Sistar's Hyolyn storming across US 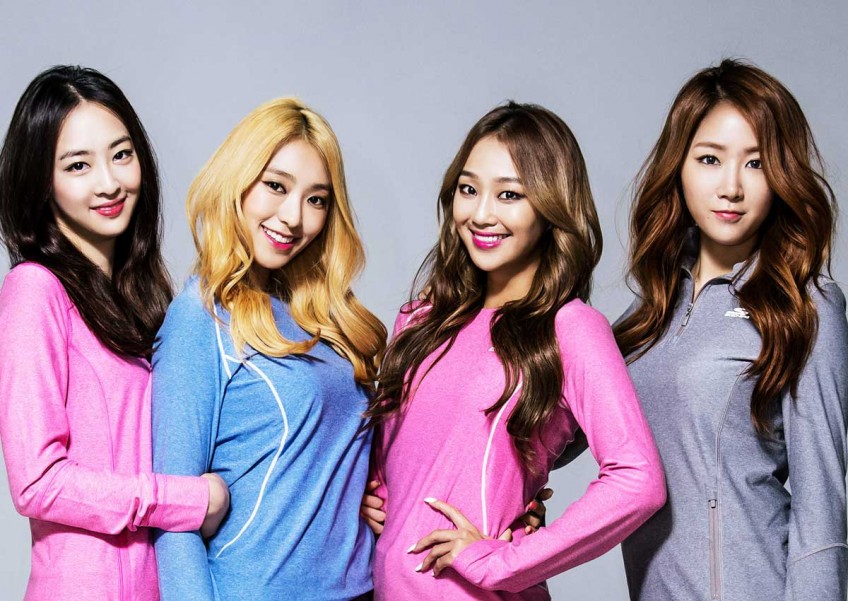 US music media outlet Billboard lauded the singer as "one of the most recognizable voices in K-pop" in an interview at the South by Southwest festival in Austin, Texas, which took place March 10-19.

"Her husky, airy tone has resulted in multiple appearances on a variety of Billboard charts, both through her solo work and collaborative efforts," Billboard said last week.

Hyolyn, who last month signed on with the international electronic dance music label Spinnin' Records, heated up the K-pop Night Out stage at SXSW on March 17, performing her own songs and a cover of Nick Minaj and Ariana Grande's "Bang Bang." The singer additionally performed in New York on March 18 and Los Angeles on March 19.

The singer-rapper, who previously competed in rap competition "Unpretty Rapstar," is set to appear Friday on the finale stage of "High School Rapper," a competition programme featuring aspiring rappers in high school, alongside contestant Kim Sun-jae and rapper Mad Clown.