Song Joong-ki to change his appearance for upcoming movie 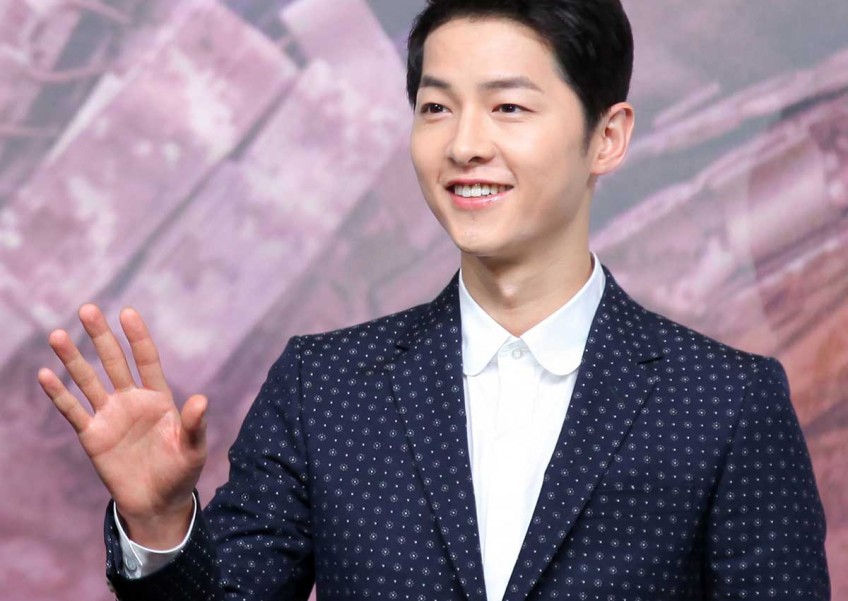 Actor Song Joong-ki is currently working on his upcoming film, "Battleship Island," which will be released next year.

The historical movie is set in early 1900s, when Korea was deprived of its national sovereignty by Japan. Song plays the role of Park Moo-young, an independence activist who infiltrates his way into Hashima, a Japanese island, to save Koreans who are enslaved there. The film reflects the harsh lives of Korean conscripted civilians on the island who were forced to work under brutal treatment and conditions.

Song said that he will lose weight and shave his head for the role.

"Battleship" features other high-profile actors alongside Song, such as So Ji-sub and Hwang Jung-min. It is directed by Ryu Seung-wan, who directed "The Berlin File" (2012) and "Veteran"(2015).