A spokesperson for the funeral parlour at Inha University Hospital told OSEN that the wake is being held at the hospital.

South Korean actress Oh In-hye was rushed to hospital after being found unconscious at home this morning (Sep 14).

Oh, 36, was found unresponsive at her home in the western port city of Incheon at 5am, the Incheon Yeonsu Police and the Songdo Fire Department said.

The Korean Herald reported that Oh was found in a state of cardiac arrest and underwent emergency procedures before being taken to a nearby hospital, where she reportedly stabilised.

South Korean pop culture portal AllK-Pop quoted a police spokesman as saying: "Oh In-hye's friend found her and reported it, but we do not know why the friend was there. We currently believe that she [attempted suicide]". 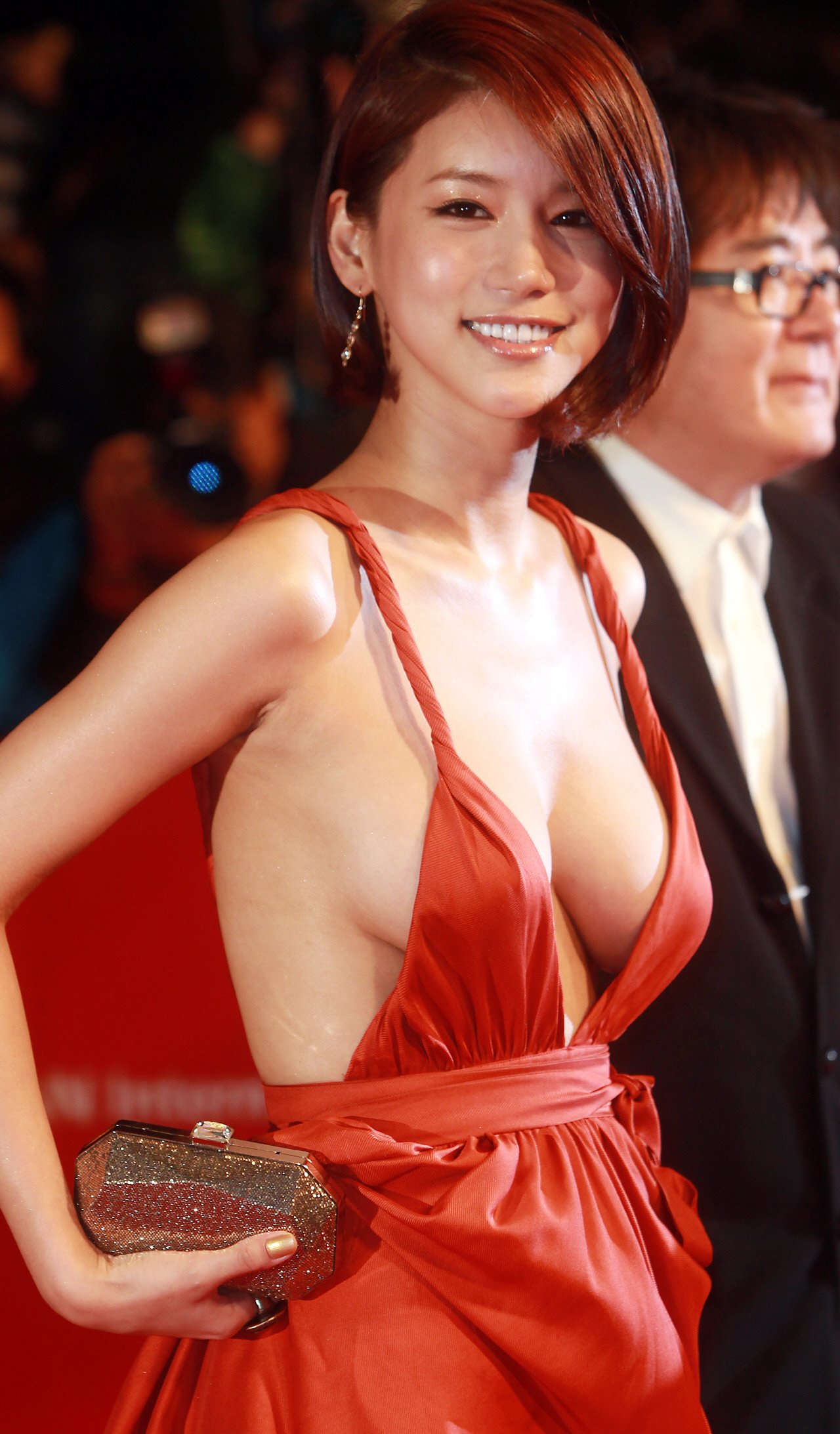 Oh made her screen debut in 2011 with the film Sin of a Family and appeared in movies such as The Plan .

South Korea's entertainment industry has been rocked by a spate of celebrity suicides in recent years, including last year's deaths of K-pop singers Sulli and Goo Hara.