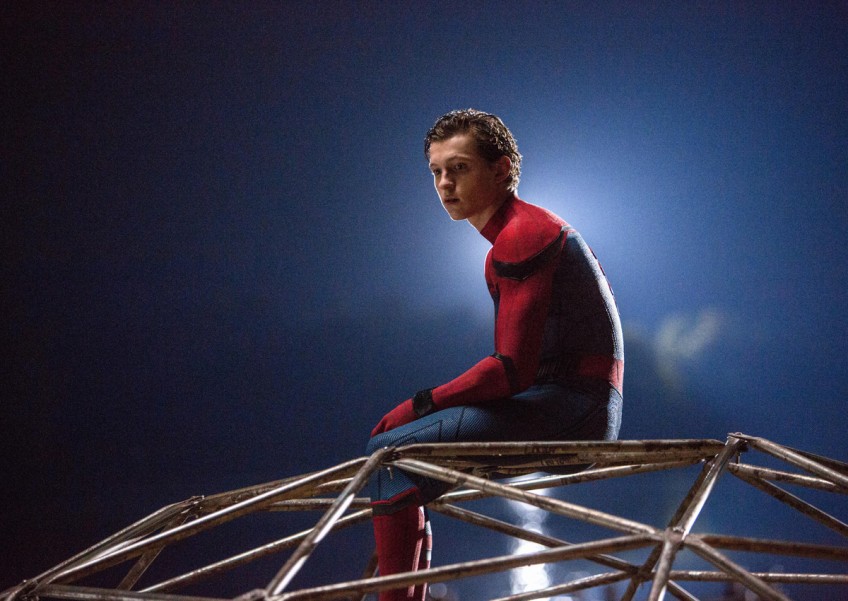 For the past 15 years, superhero fans have seen two reboot series following the adventures of geeky teenage boy who is bitten by a radioactive spider and becomes Spider-Man.

Directed by Jon Watts, the third reboot, Spider-Man: Homecoming, presents a different take on the fictional character, resulting in a fresh storyline.

Prior to Spider-Man: Homecoming, Peter Parker (Tom Holland) made his debut appearance in Captain America: Civil War. However, the movie itself kicks off with Adrian Toomes's (Michael Keaton) frustration upon finding out that his salvaging business has been taken over by Tony Stark (Robert Downey Jr.) and the federal government.

The disgruntled Toomes decides not to return the alien Chitauri technology he and his cohorts seized during the Battle of New York, which was part of The Avengers movie's storyline.

The plot then moves eight years into the future to present day, with Parker having just returned from helping Stark duke it out with his fellow Avengers. He brings with him his brand new spider suit and is eager to battle bad guys with the superhero team.

While waiting for a phone call from Stark, Parker spends his days sneaking out of his aunt May (Marisa Tomei)'s apartment, guarding his neighborhood from criminals. Unexpectedly, he encounters an ATM robbery, which leads him to Toomes, who has become the Vulture.

Parker tries to prove that he is capable Avengers-level crime-fighting by fighting Vulture, but Stark is unconvinced the teenager is ready.

Moreover, as a "newcomer" to the Marvel Cinematic Universe, the young and naive Parker offers a breath of fresh air among the "grown-up" superheroes we have seen in the franchise.

The beginning of the movie drags in its slow pace, which could make the audience impatient for an action scene - much like Parker himself, who is waiting to join the Avengers.