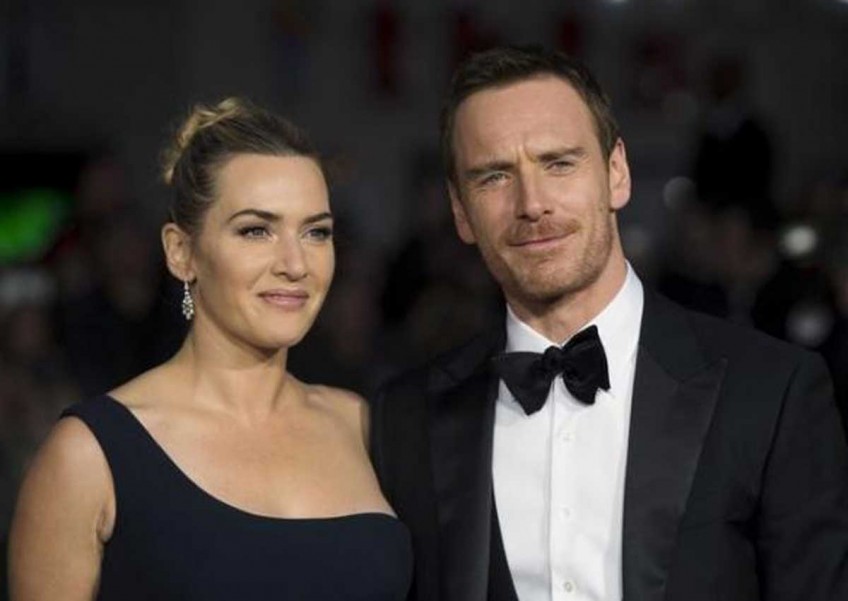 It takes more than a big box-office to win an Oscar, but dreary audience numbers for the new movie about late Apple co-founder Steve Jobs has awards watchers wondering if it can effectively compete for the entertainment industry's highest honors.

With rave reviews, a strong early opening in New York and Los Angeles, and a revered figure as its subject, "Steve Jobs"was seen as a strong competitor for best picture, director, actor, and screenplay Academy Awards next year.

Yet when the Danny Boyle-directed film opened across the United States at the weekend, Americans stayed away in droves. The Universal Pictures movie took just $7.3 million (S$10 million) at domestic movie theatres for a total to date of about $10 million in what Hollywood trade paper Variety deemed a flop. "What was a lock (for Oscar success) before, feels less so now," said David Poland, editor of website Movie City News. "If there is a relentless flop conversation about the movie in coming weeks, it will hurt more and more in terms of awards season because people don't really give awards to flops." Awards watchers note that the Academy of Motion Picture Arts and Sciences has never paid attention to commercial success, rewarding movies like "The Hurt Locker" and "Birdman" with its biggest prizes despite their small audiences.

However, "there is so much competition this year, the fact that ("Steve Jobs") is a box office disappointment is not going to help it," said Pete Hammond, film critic and awards columnist with entertainment industry website Deadline.com. "Steve Jobs" is the third major movie about the Apple marketing genius who died in 2011. It follows a biopic in 2013 starring Ashton Kutcher, and an Alex Gibney documentary released in September.

Variety said the new film suffered from fierce competition, possible public weariness with Jobs, the low profile of actor Michael Fassbender in the title role and too fast a roll-out nationwide.

Universal did not respond to requests for comment, but domestic distribution chief Nick Carpou told Variety the studio believes the movie can recover. "We are going to continue to support the film in the markets where it is showing strength," Carpou said. "The critics are there for it and the buzz in these markets is strong." Tom O'Neil, founder of awards tracker Goldderby.com, agrees. "It's going to be fine at the Oscars. Voters love it, the buzz is fantastic across town. It's not going to be hurt by this. It's a momentary set-back," he said. Boyle, Fassbender, writer Aaron Sorkin and British actress Kate Winslet were all among early favorites for Oscar glory in February, although nominations are not announced until January.

Hammond said Universal may have problems keeping the movie in the public eye until then. "It's going to lose screens fairly quickly especially when hugely competitive films come out for the holiday season." Hollywood observers expect Universal to reposition its marketing strategy to shake-off the "flop" label.

Still, O'Neil said the film could have used a catchier title. "Just calling the movie 'Steve Jobs' makes the average movie-goer think, been there, done that. We know that story."