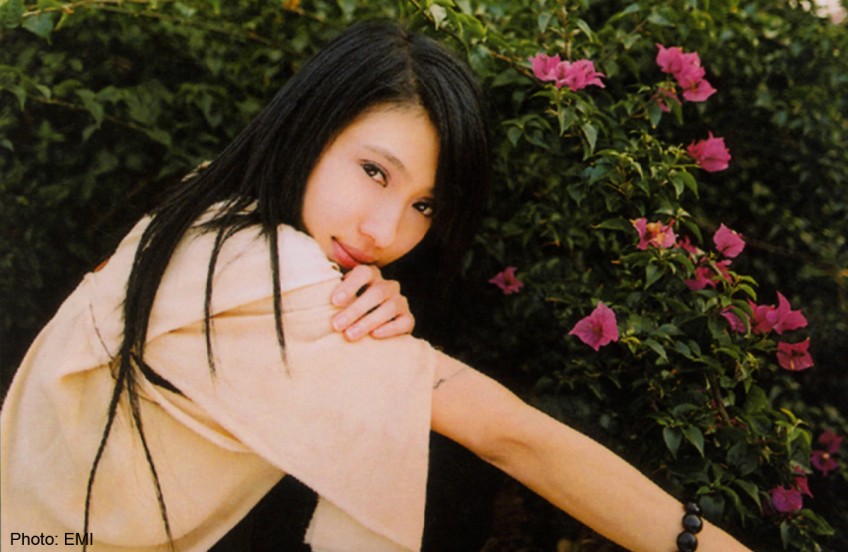 Malaysian singer-songwriter Penny Tai has been asked non-stop about her plans to be a mother since she got married last year, China Press reported.

Tai jokingly told the media in Kuala Lumpur recently not to ask that question as she had answered it numerous times.

The 37-year-old Johorean said she was not worried about getting pregnant even in her late 30s.

"I believe a lot of people will help me to take care of the baby if I ever have one as I am the first one in the family to be married," she said with a smile.

Tai had told the media previously that she and her Taiwanese husband Sydney Lu Xin Jiang were not considering parenthood yet.