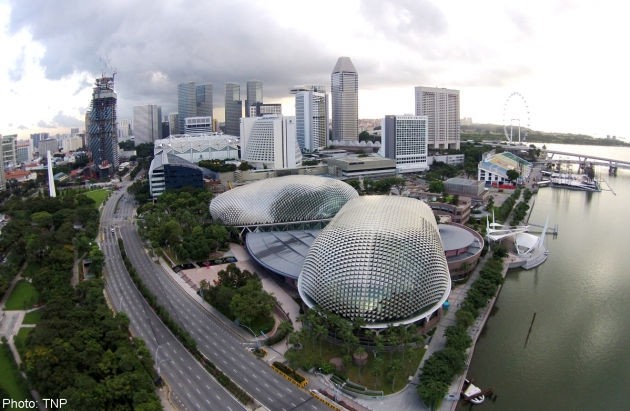 SINGAPORE - Virtuosos of Chinese Music, a concert by Chinese chamber music ensemble Ding Yi Music Company, will be cancelled as a mark of respect for the passing of Singapore's founding prime minister Lee Kuan Yew.

The concert was scheduled to take place on Sunday at 5pm at the Esplanade Concert Hall.

Those who purchased tickets will receive full refunds, The Esplanade Co said in a statement today. Those who paid for their tickets by credit card will receive a refund automatically via SISTIC; no further action is required.

Yesterday, the company announced that scheduled non-ticketed performances will not take place at the Concourse and Outdoor Theatre during this period of national mourning.

However, the centre's premises will remain accessible to the public.