Taeyeon to release album on April 5 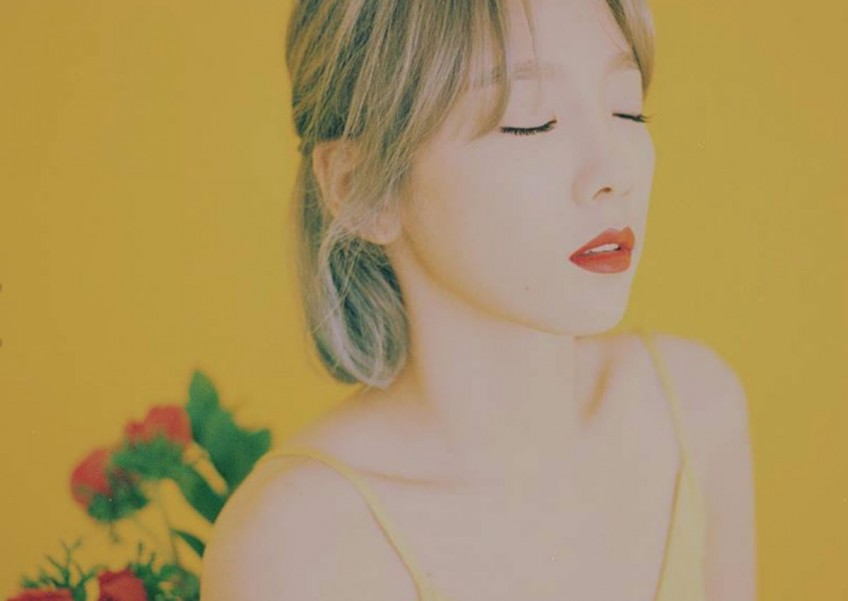 K-pop singer Taeyeon will release the deluxe edition of her studio album "My Voice" on April 5, which includes three new songs, according to her agency.

According to S.M. Entertainment, the new record will add four tracks to the album released in February. Along with "Make Me Love You" and two other yet-to-be-revealed new songs, the album will include her 2016 single "11:11," which Billboard selected as the seventh best K-pop song of that year.

The 28-year-old singer is looking to duplicate the success of "My Voice," her first studio album as a solo artist that topped local charts with its single "Fine."

Taeyeon debuted as a member of K-pop group Girls' Generation, which became an instant sensation upon its 2007 debut.

Members of the group also spawned successful solo careers as well, with Taeyeon having garnered recognition as one of the more prominent female vocalists in Korea.