Ten key dates in the life of Prince 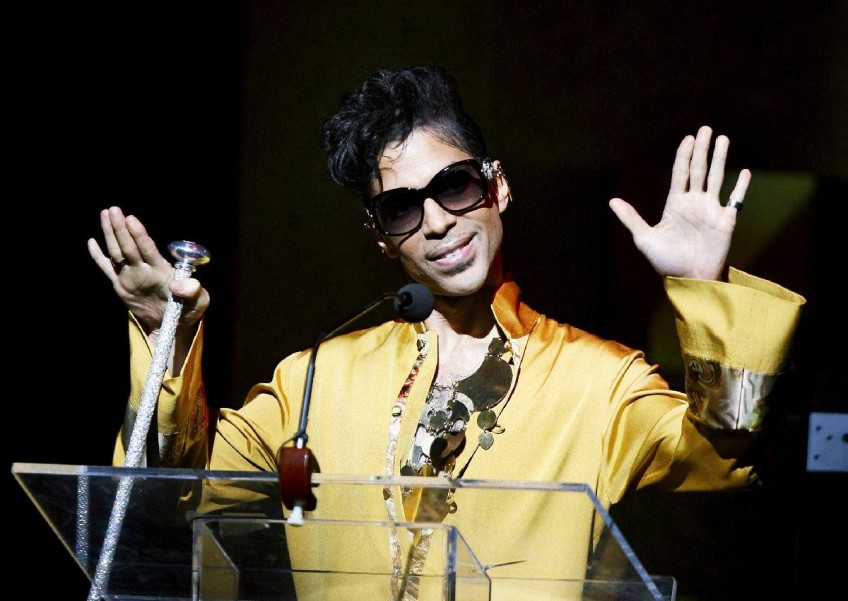 Birth in Minneapolis, Minnesota of Prince Rogers Nelson. His parents were both jazz musicians.

Release of Prince's first album, "For You." The singer's agent billed him as the new Stevie Wonder. He wrote lyrics, composed the music and sang the entire album, but it was a relative commercial failure.

His second album, the self-titled "Prince," features his first major hit, "I Wanna Be Your Lover," which establishes his funk-infused style and sexually charged lyrics. A million copies are sold.

Worldwide fame comes with "Purple Rain," widely considered one of the greatest albums of all time. Hits include the title "Purple Rain," "Let's Go Crazy" and "When Doves Cry." "Purple Rain" becomes the soundtrack for a movie starring the singer, and Prince wins an Oscar for original song score.

Release of the album "Diamonds and Pearls," which includes the hits "Cream" and "Get Off." Six million copies sold. Prince stages a massive tour.

Prince, in a conflict with his label Warner, notably over the speed of his album releases, says he will no longer write music for them. He changes his name to an unpronounceable "love symbol."

His child with dancer and then-wife Mayte Garcia dies shortly after birth. The same year, he releases "Emancipation" on his own New Power Generation label. It goes double platinum (two million copies sold).

Prince takes his name back and signs with Arista Records to release "Rave Un2 the Joy Fantastic." Release of "HITNRUN Phase One" - initially exclusively on streaming site Tidal.

Prince dies at age 57 at his Paisley Park studio in Minnesota, after a recent brief hospitalization for flu. The local sheriff says he was found unresponsive in an elevator.

[[nid:287796]]
SUBSCRIBE TO OUR NEWSLETTER
Your daily good stuff - AsiaOne stories delivered straight to your inbox