Canadian-Chinese actor Simu Liu has been cast as Shang-Chi in the upcoming Shang-Chi And The Legend Of the Ten Rings,  the first Marvel Cinematic Universe movie to feature an Asian lead.

Hong Kong actor Tony Leung Chiu Wai (In The Mood For Love, Infernal Affairs) will playing classic Marvel villain The Mandarin. This will be the second time the Mandarin will be featured in the MCU, with Ben Kingsley previously playing a fake version of the villain in Iron Man 3.

Liu is best known for playing Jung in TV sitcom Kim’s Convenience. During a panel at the San Diego Comic-Con, it was revealed that he had been cast barely a week before the announcement.

Shang-Chi And The Legend Of the Ten Rings is set to hit cinemas in 2021.

Created in 1973 by Steve Englehart and Jim Starlin, Shang-Chi made his first appearance in Special Marvel Edition #15. He was created during a wave of kung fu mania in the 1970s, a result of the popularity of the Kung Fu TV series, which starred the late David Carradine). 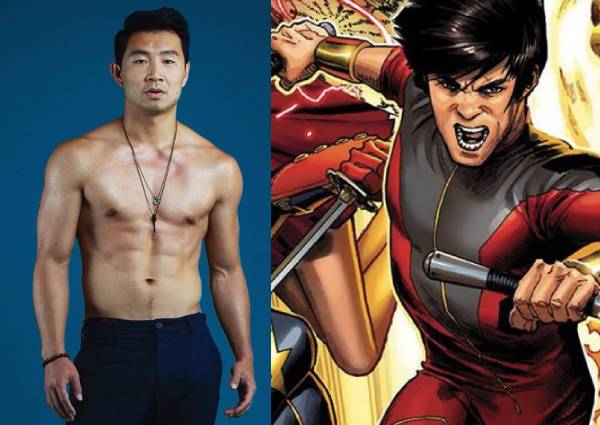 Marvel tried and failed to get the comic book rights to the TV show, but instead managed to get the rights to Dr Fu Manchu (Sax Rohmer’s pulp novel villain). They then created Shang-Chi, who was initially billed as the kung fu master son of Fu Manchu.

The connection to Fu Manchu is an especially controversial one, because the villain was based on a racial stereotype of the Chinese, so we won’t be surprised if the movie completely changes his origin story.

ALSO READ: Chinese fan cried so much at Avengers: Endgame screening she was hospitalised - and other extreme fan reactions