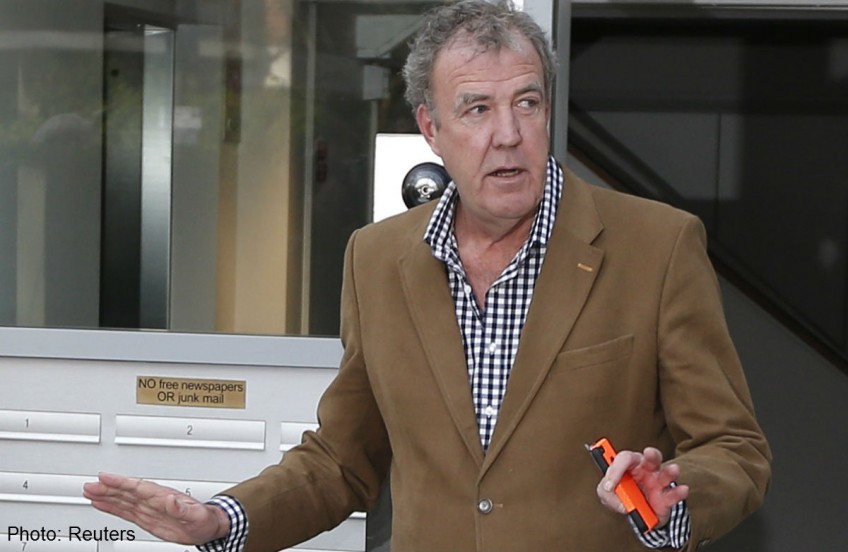 Former Top Gear host Jeremy Clarkson could face police investigation due to an unprovoked attack on a BBC producer, The Guardian reported on Thursday.

The BBC announced this week that it would not be renewing Clarkson's contract, ending his 40-year career with the broadcaster.

BBC director general, Tony Hall, said that it was "with great regret" that he decided not to renew Clarkson's contract, adding that the presenter had "crossed a line" which left him with no alternative.

According to The Guardian, North Yorkshire police requested a copy of the BBC report that found Clarkson responsible for an "unprovoked physical and verbal attack".

Top Gear producer Oisin Tymon said he was left bleeding after the attack and had to seek hospital treatment.

He also said he was "shocked and distressed by the incident", and was verbally assaulted by Clarkson.