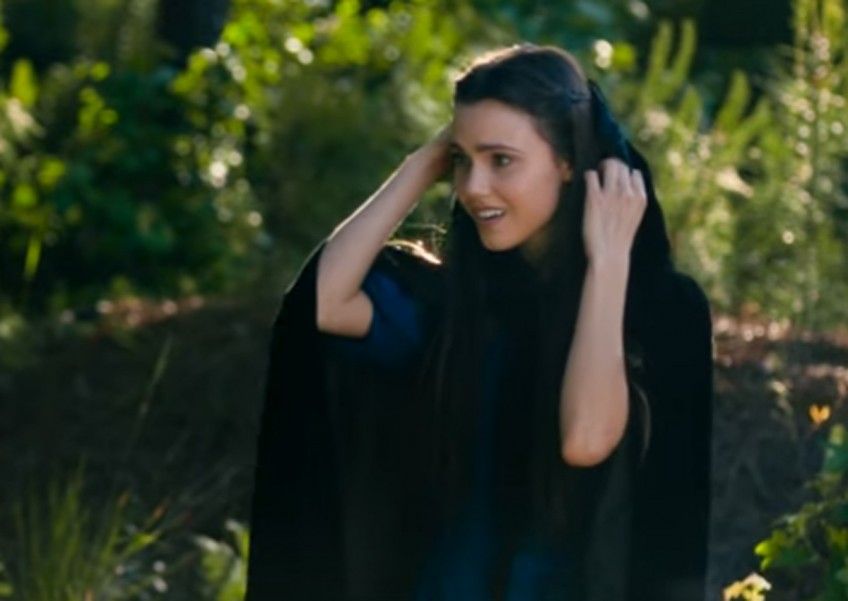 The enchanting trailer for the classic tale “The Little Mermaid” has been released, but it’s not the Disney live-action remake everyone’s rooting for.
Youtube

The enchanting trailer for the classic tale "The Little Mermaid" has been released, but it's not the Disney live-action remake everyone's rooting for.

The film, based on Hans Christian Andersen's 1837 children's book, features a dashing reporter named Cam (William Moseley), who drives to a remote town in Mississippi to meet the alleged mermaid, entrapped in a giant aquarium in a circus.

He brings along his little sister (Loreto Peralta) and she, just like Cam, was mesmerized by the mermaid's (Poppy Drayton) innate beauty, Deadline reported.

Also shown in the trailer is a grandmother (Shirley MacLaine) who possibly knew about the little mermaid's origin and existence in the blue seas.

"The Little Mermaid," which is directed by Blake Harris and Chris Bouchard, is set for release sometime this year.