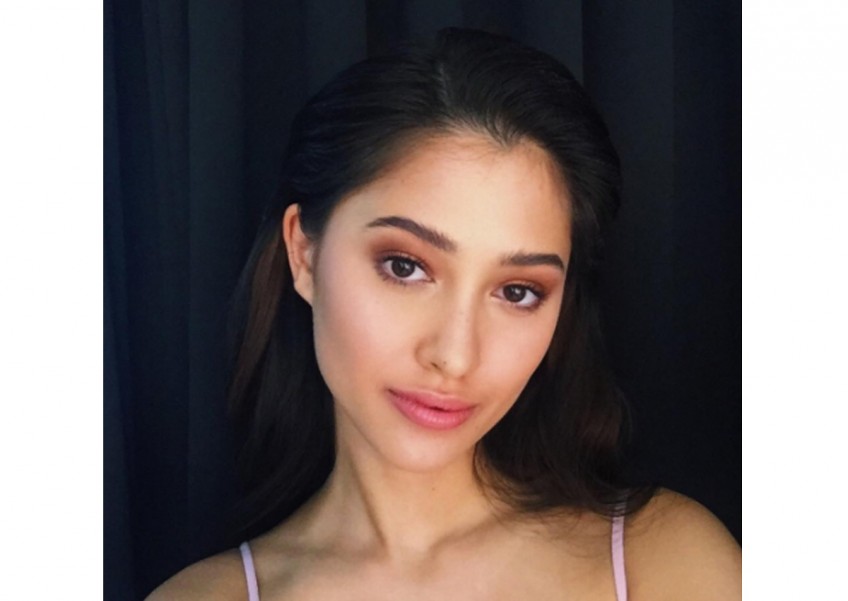 "Pinoy Queen! Mama TyTy is so proud of you!" Banks said. Gushing about Banks' cheerful gesture, Wroblewitz thanked her via Instagram Stories.

Also the youngest and shortest contender yet, Wroblewitz is the first contestant from the Philippines to win "Asia's Next Top Model."

For her prize, Wroblewitz snatched a modeling contract with London-based Storm Models Management and a brand-new car.

She graced the cover of Nylon Singapore's July issue as one of the perks of winning the show.