Whitewashing not an issue for Asian viewers 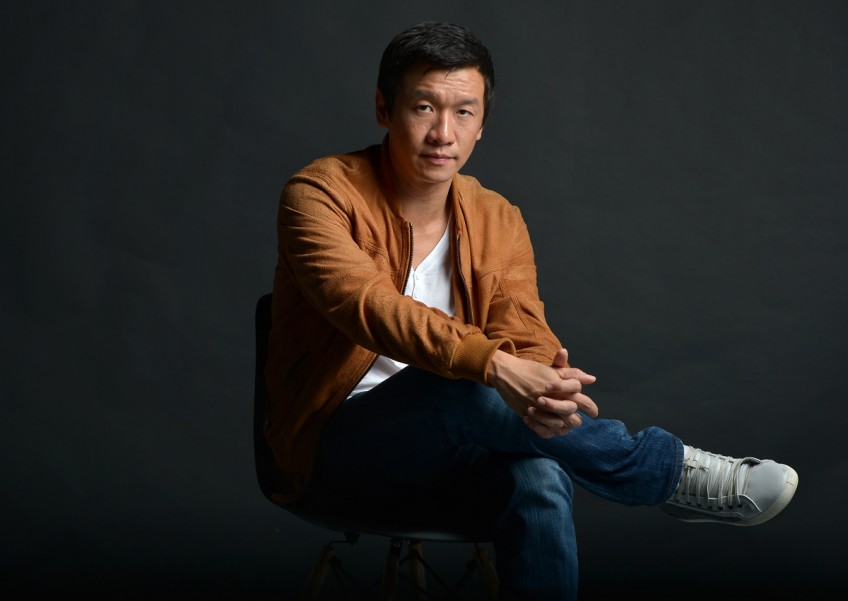 Singaporean Chinese actor Ng Chin Han attributes the trend of "colour-blind" casting to the increasing importance of non- white markets for Hollywood content - people in those markets want to see more people like themselves on screen, he thinks.
The Straits Times

I asked Singaporean Chinese actor Ng Chin Han if his race had any part to play in him getting the role of anti-terrorist operative Togusa in Ghost In The Shell.

The sci-fi action movie is set in a future Japan that is a melting pot of East and West.

Based in Los Angeles for the last two decades, Ng says his role was open to actors of any race, as is the case with roles in more scripts that he reads today.

He attributes the trend of "colour-blind" casting to the increasing importance of non- white markets for Hollywood content - people in those markets want to see more people like themselves on screen, he thinks.

While I applaud his optimism, I think he is wrong - for the same reason that he cites, that the box office outside America and Europe has so much clout these days.

I strongly believe audiences in this region do not care about the issue of whitewashing, when a Caucasian actor is chosen over someone of a more appropriate race.

It is Asian actors struggling to find jobs in the United States and Britain who have become activists over this issue.

The casting of Caucasians instead of Asians and other races goes back to the dawn of Hollywood.

It features British actress Tilda Swinton playing The Ancient One, which, in the source comics, is an Asian man.

In the Western media, the outrage was mighty and was reported here.

But audiences in Singapore flocked to the movie anyway, as did other fans in Asia, helping it earn more than US$650 million (S$906 million) worldwide.

It earned more than US$100 million in China and in excess of US$2 million in Singapore.

There are a couple of conclusions a Hollywood executive might draw from Dr Strange.

First, it points to how audiences in China, Japan, South Korea and Singapore are apathetic about the issue.

The second, and worse, conclusion is that Asians prefer to see a prestigious "imported" star such as Johansson, rather than, say, Japanese actress Rinko Kikuchi (Pacific Rim, 2013).

So Chin Han might see more roles these days open to any race on paper, on a script.

But whether studios have the courage to follow through, when the box office in this region is telling them not to, is another matter.