Why do they keep making Spider-Man movies?

Spider-Man: Far From Home takes the Wall-Crawler to seven live action solo films in the past 17 years, one Oscar-winning animated feature, and three major roles in other films set within the Marvel Cinematic Universe (MCU).

Since Stan Lee and Steve Ditko created him for Marvel Comics' Amazing Fantasy #15 in 1962, Spider-Man has consistently been one of Marvel's most popular superheroes.

But what is it about the Friendly Neighbourhood Spider-Man that has made him stick around for so long?

If you think about it, he's just a guy dressed in a full body-suit who sticks to walls. He can't even fly; instead, he swings about on webs he invented himself.

To truly understand just why the Web-Slinger has such staying power, we have to look beyond the mask and focus on the man inside: Peter Parker.

On paper, Spider-Man really doesn’t seem like the sort of character who could command such popularity. Photo: Marvel Studios

On paper, Spider-Man really doesn't seem like the sort of character who could command such popularity.

When Lee and Ditko created Spidey, it wasn't the superhero persona that was the most interesting - rather, it was his mild mannered alter ego.

Now, Lee's Marvel creations were well-known for being grounded in reality, as opposed to the fantastical, over-powered heroes such as Superman, Wonder Woman over at their Distinguished Competition (DC Comics).

Of all his creations, however, Spider-Man was arguably the most … human.

Spider-Man? Young teenage boy who got bitten by a radioactive spider and has to go around in a full body suit to hide his identity. On paper, it just doesn't make any sense at all that such a character would go on to be one of Marvel's biggest superheroes. 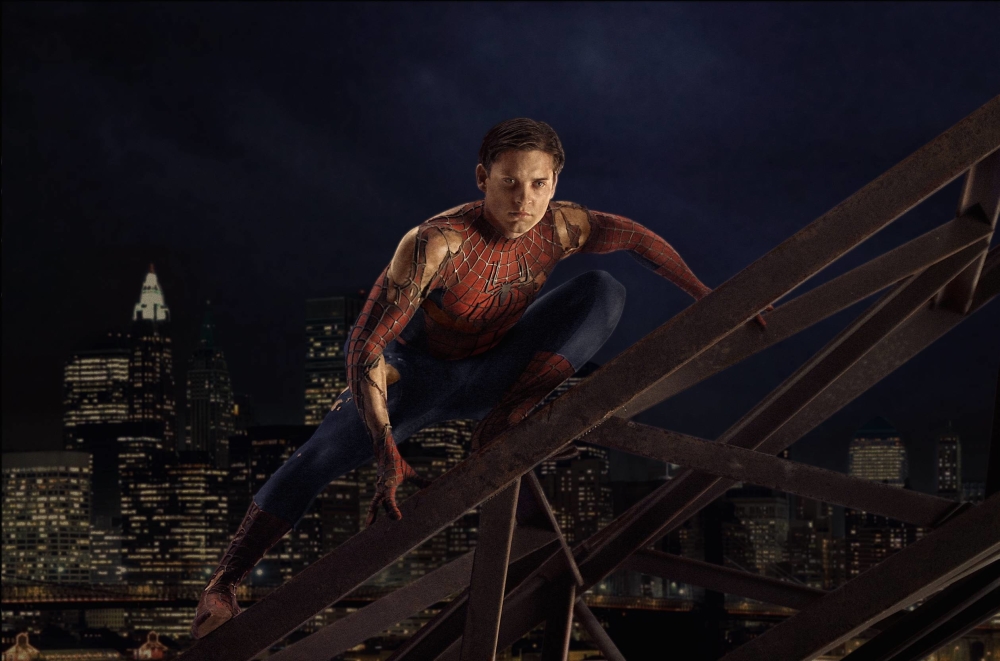 Tobey Maguire may not have been an A-lister, but he gave Peter Parker a down-to-earth feel that we could all relate to.Photo: Sony Pictures

However, the beauty of Peter's backstory is the fact that he was just an ordinary kid who happened to be at the right place at the right time.

OK, fine, he also happens to be quite the scientific genius. But other than that, the reason Peter turned out to be so popular was because we can totally see ourselves in his shoes.

Another important aspect of his development was the Uncle Ben factor.

Many of the other heroes were thrust into superhero work as if they were born to do so. Peter? His initial objective was to use it to make money through wrestling. But then Uncle Ben got killed by a robber he could have stopped, and the whole "With great power comes great responsibility" philosophy kicked in. 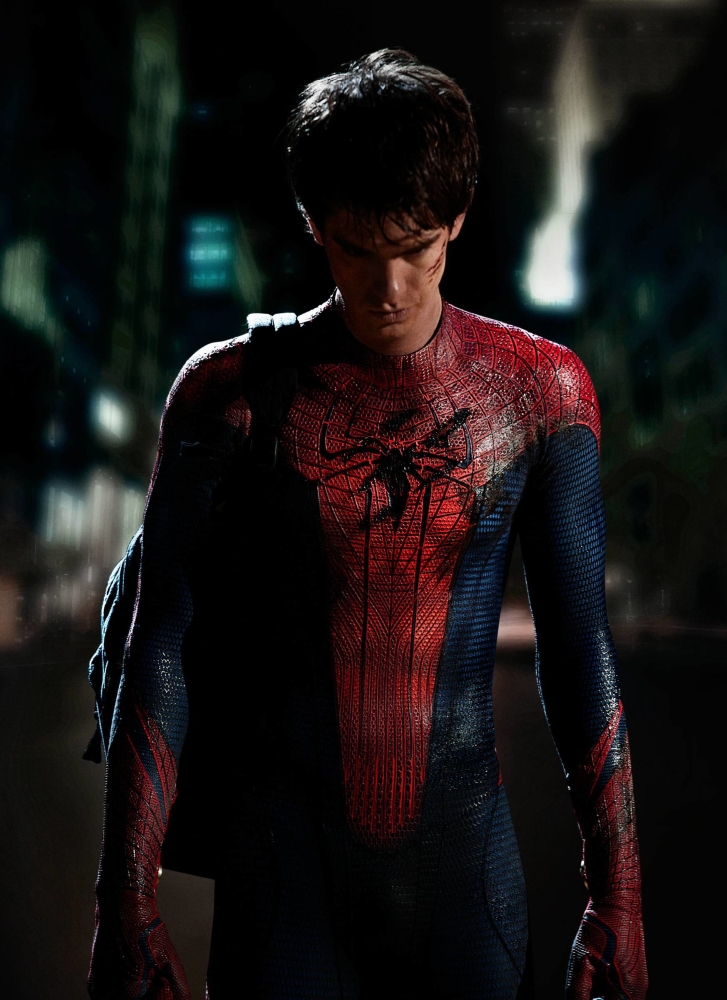 Although he was a pretty decent Spider-Man, there was always something that felt a little off about Andrew Garfield’s Peter Parker.Photo: Sony Pictures

This hammered in the point that he wasn't just a superhero. He wasn't rich and famous like Tony Stark; he didn't have a mentor like Professor X; and he never got the full might of the American army behind him like Captain America.

He wasn't even particularly good-looking; Peter wore glasses, was constantly bullied by the likes of Flash Thompson, and always seemed to be making it up as he webslung along.

And the fact that Peter was just a kid with real life problems and made mistakes made him a relatable role model for comic book readers all over the world.

The Peter Parker factor also translated over to the movies. The reason Tobey Maguire's Peter worked so well in the first set of movies (2002's Spider-Man, 2004's Spider-Man 2, and 2007's Spider-Man 3) was because Maguire wasn't an A-list superstar.

You'd be hard pressed to even call him handsome in the movie star sense, but he was almost the perfect Peter Parker - awkward, a little clumsy, and totally prone to making silly mistakes. Just ignore the terrible dancing in Spider-Man 3.

One could argue it was also the reason Andrew Garfield's version of the character didn't work quite as well.

As Spider-Man, Garfield was fine, but once the mask came off, there was just something a little off about his Peter Parker.

The British-American actor was perhaps a little too handsome, a bit too emo, a bit of a jerk and a bit too sure of himself, and it certainly didn't help that his Amazing Spider-Man films rehashed the Uncle Ben origin, which we didn't need at all.

But how do you do that without repeating what had come before? 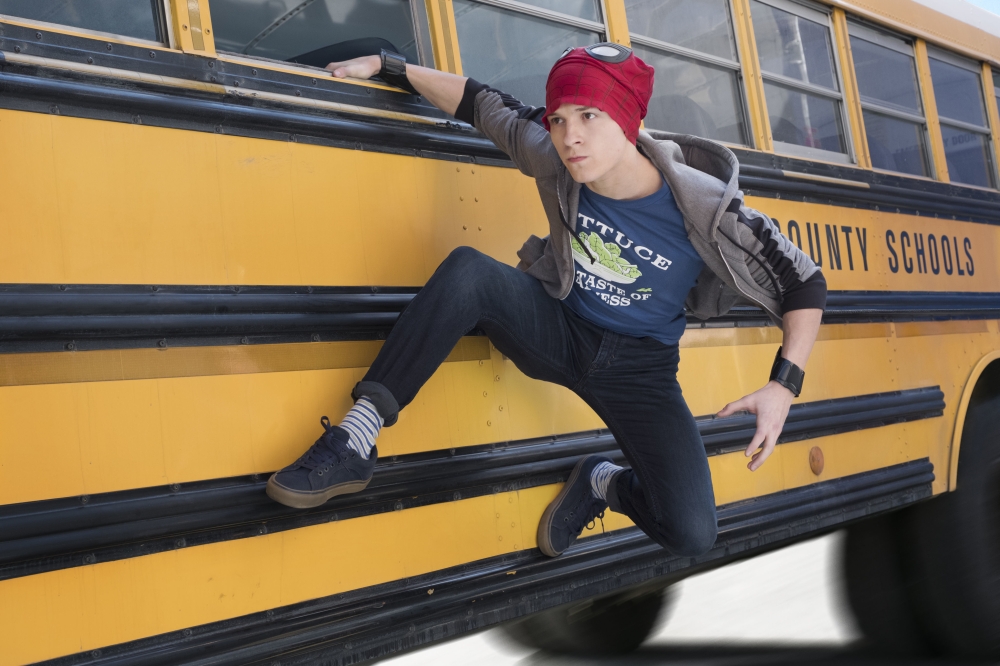 Tom Holland imbues the character with a youthful exuberance that is perfect for a high-school version of Peter Parker.Photo: Marvel Studios

As it turns out, there was a ready-made platform for this new version of Spider-Man - the Marvel Cinematic Universe.

Here was an already well-established entire universe of superheroes that was still adding new heroes into the mix with each movie, but still deprived of its most popular character.

And so when Sony and Marvel Studios struck a deal to integrate Spidey into the MCU, the old Webhead made his debut in Captain America: Civil War (2016).

This time around, Peter Parker is back to high school, and although he is now rubbing shoulders with the likes of Iron Man, Captain America and Black Panther, Tom Holland imbues a youthful exuberance into a character that has managed to win the fans over wholeheartedly. 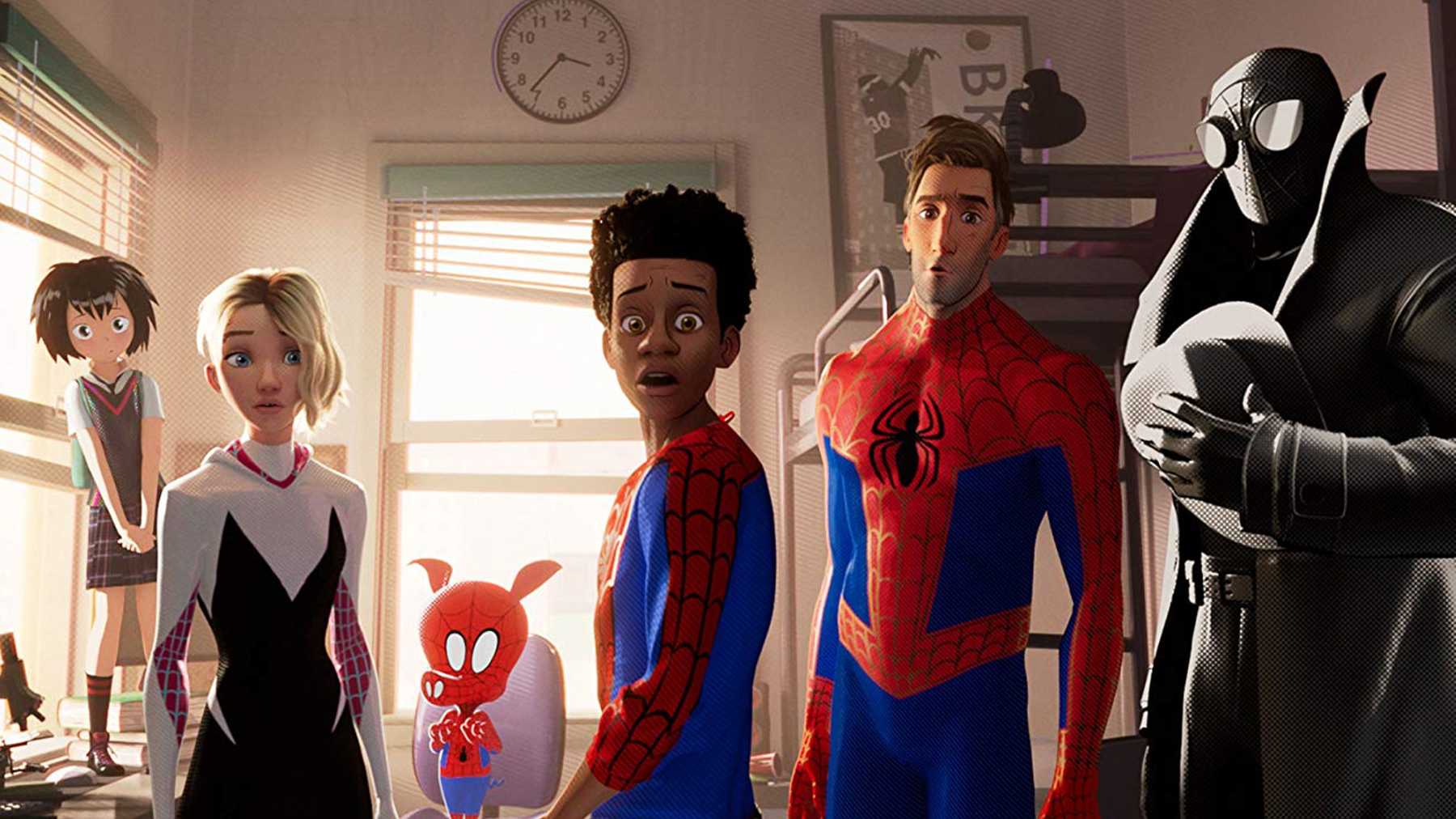 How many Spider-people ARE there?Photo: Sony Pictures Animation

HOW MANY SPIDER-PEOPLE ARE THERE?

Another example of how it's actually the man behind the mask that made Spidey so popular is Spider-Man: Into The Spider-Verse.

Here, we got half a dozen different versions of Spider-People, but it was the personalities under their respective masks that made that movie such a hoot to watch. Miles Morales, Peter Parker, Gwen Stacy … it didn't matter who was behind the mask, as the movie made them all so fun and relatable.

So in the end, Spider-Man may be able to do whatever a spider can, but really, it's the 'Man' part of the name that truly defines Spider-Man.

Spider-Man: Far From Home now showing at GSC cinemas nationwide. Spider-Man: Into The Spider-verse is currently streaming on Netflix.