Zombie movies, like the follow-up to Train to Busan are proving popular in the post-pandemic world.

When South Korea’s Parasite won four Oscars including Best Picture at the 2020 Academy Awards , it was a sign that Hallyu films and K-drama television shows had become part of the global zeitgeist – and yet the future of Korean cinema looked increasingly unclear.

As the film’s director Bong Joon-ho took to the stage in Los Angeles to accept his award, his native South Korea was reeling from its first major outbreak of Covid-19 .

Thousands of South Koreans contracted the virus in late February and by early spring, emergency measures had been introduced. Travel restrictions were in place, the streets were deserted and consumers were staying home.

In March, though cinemas remained open, 20 theatrical releases were cancelled, while another 20 film productions and television shows including Korean medical drama Hospital Playlist were put on ice due to the virus, according to a report by Variety.

Fast-forward to August, however, and production of K-dramas and Hallyu (‘Korean wave’) films have cautiously resumed and one of South Korea’s best-known exports appears back on track.

“I was in the middle of shooting a K-drama when the first outbreak took place,” recalls Yoon Ju-hwan, a Seoul-based director of photography for TV and film productions including 2019’s Metamorphosis .

“It was depressing, but we did what we had to do – donning masks and using hand sanitiser. We initially planned to postpone future productions, but it was deemed fine shortly after, and we’ve been able to continue shooting without any issues, although the length of each episode [was shortened to cut down on shooting time].”

Unlike in Hollywood, where many studios stopped production in March, South Korean films and dramas have continued to shoot despite the pandemic. The government has provided the public with free testing and masks and has employed vigorous contact tracing and GPS tracking to manage the outbreak.

Korean film sets are carefully monitored and productions must provide staff with masks and sanitisers and carry out regular temperature checks.

“The reason Korean films and dramas are able to continue production is due to strict government regulations,” explains Kim Seong-hoon, an entertainment analyst with South Korean film publication CINE21. “Visitors are prohibited from entering filming sites, and [even] actors are required to wear masks on set before filming,” he says, adding that the Korean Film Council has organised a committee of medical experts to advise on set safety.

The picture is quite different in India , where the 194 billion rupee (US$2.6 billion) Bollywood industry is in hibernation with no productions taking place for the first time in living memory.

The only indication that it may gradually emerge into the klieg lights is that shooting begins in August for a spy thriller, Bellbottom , featuring Bollywood star Akshay Kumar. 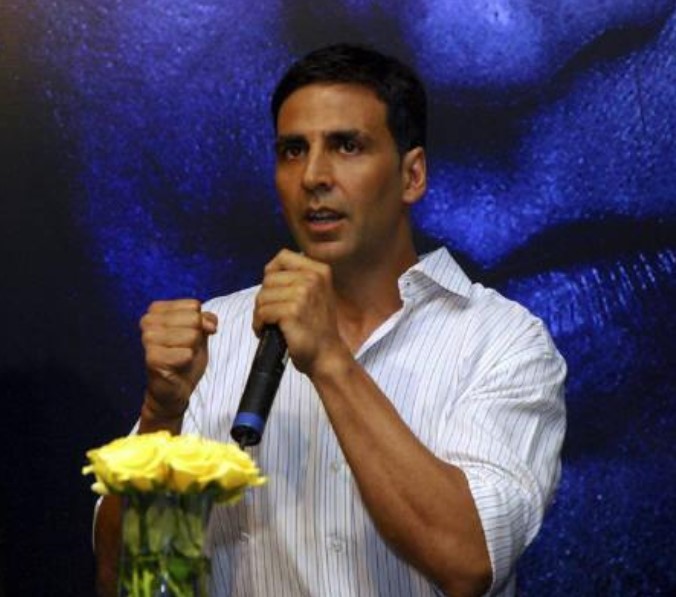 It will be the first film to be shot since India’s coronavirus lockdown began at the end of March. Stringent protocols will be in place on the sets that far exceed South Korea’s infrared thermometers or masks.

A doctor will be present at all times.

The set will be disinfected frequently. All the cast and crew will wear a watch to monitor various parameters – blood pressure, temperature, pulse, oxygen levels and stress levels – constantly. Any change in the readings will sound an alert.

In recent months, the industry has been brought to its knees with losses of over 10 billion rupees.

Major films such as Sooryavanshi, Coolie No.1, Radhe, Wonder Woman, Brahmastra and ‘83 , are waiting to be released. Others are in the final post-production stages.

But with the country’s 10,000 cinemas shut and no certainty that Indians will visit them even when they reopen – not to mention the number of coronavirus infections topping 1.8 million – a growing number of frustrated Bollywood producers have chosen to release their films digitally rather than wait for the elusive day when theatres open their doors. 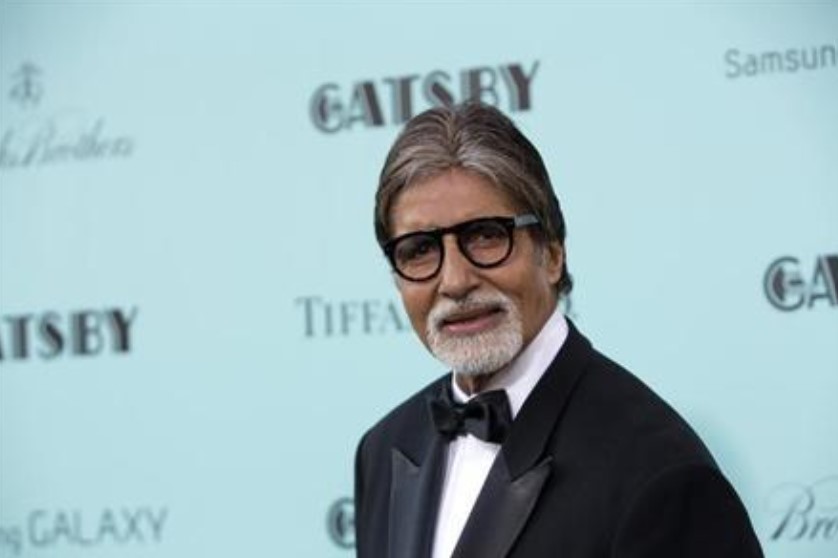 The new film of Bollywood superstar Amitabh Bachchan (who was himself infected with the virus and has since recovered) Gulabo Sitabo, which would undoubtedly have drawn millions to cinemas in the spring, was acquired by Amazon Prime and released last month, gaining about 20-30 million views within a month.

Mahesh Bhatt, director of genre-bending thriller Sadak 2 , told the Indian media that he had no choice but to release the film through streaming platform Disney+ Hotstar. “I did it because I don’t see any light in the near future. This is the best I can do to survive. There are certain things that you do, not out of choice but out of compulsion,” said Bhatt.

In India, streaming platforms hope this trend will become the new normal. Many of India’s young are already accustomed to getting their entertainment on their smartphones. Disney + Hotstar last year reported having 300 million monthly users.

But analyst Komal Nahta believes online film releases are a “stop gap measure” that will fade once normal life resumes. “Some producers only make movies for the big screen and they will never settle for anything less. The only way this might change is if the pandemic continues for over a year. Then digital releases might become part of the landscape. Not otherwise,” he said.

Either way, life on set has become very different. Actors are doing their own ironing and are summoned onto set with a phone call, rather than having an attendant sent to their room.

On some sets, actors rehearse while holding umbrellas to ensure the correct social distance is kept; on others “marshals” do the policing. Welcome to Bollywood in the time of Covid-19.

Meanwhile in South Korea, the show must go on.

Although filming abroad has been stalled for some time due to travel restrictions,The Negotiations, a highly-anticipated thriller starring actor Hyun Bin, was among the first productions to resume international production after the Jordanian government granted the movie permission to film in the Middle Eastern nation.

The cast and crew of the production, which was postponed from March to late summer, underwent quarantine before they could begin filming this month.

Popular live K-pop performance programmes such as SBS’ Inkigayo are still being shot – albeit with an empty studio audience, according to Aaron Dong-hwan Lee, a director of photography for K-pop videos and television commercials. 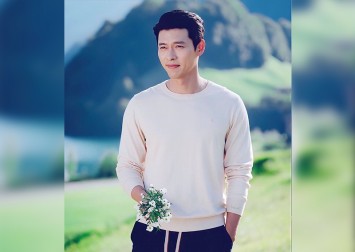 Superstar boy band BTS was one such group that performed for an empty audience back in February.

“Entire K-pop concerts are now broadcast without any audience,” says Lee. “Such events are filmed not only to keep everyone safe, but also to cater to the commercial market demand for pop culture content.”

A March survey of 1,000 Koreans found that 80 per cent of respondents were staying home, and watching streaming content on television and other devices, according to the Korea Broadcast Advertising Corporation.

And although viewership numbers have yet to be released, K-dramas such as romantic comedy It’s OK to Not Be OK and political horror show Kingdom have consistently ranked among the most-recommended television shows across various regions on American streaming platform Netflix .

In Korea, subscribers to the streaming service have also grown – from 2 million in December 2019 to 2.72 million by March 2020, according to Korean research firm WiseApp.

“We will have to wait and see what kind of changes Covid-19 will bring to [these collaborations] and what it means for their growth,” says Kim, the CINE21 analyst.

While cinemas have remained open throughout the pandemic, the release of new blockbusters has reignited interest in movies, says Flora Got Park, a film journalist and critic. In April, the nation’s cinemas sold just 970,000 tickets, compared with 17 million in January, according to a June report by VOA.

And while the film industry relies on theatrical release for 80 per cent of its profits, experts like Park say it is too soon to tell just how greatly it has been affected by the pandemic. However, they do expect viewers to return.

“I think Koreans can relate with zombie films like #Alive ,” says Park of Korea’s latest survival horror film, released in late June. By July 20, the movie had grossed over US$13 million at the nation’s box offices and held top spot for three weeks before fellow zombie feature and sequel to Train to Busan – Peninsula took over.

“The notion of an outbreak taking place, the theme of surviving on your own in isolation, these were things many Koreans could relate with and see themselves doing at the time.”