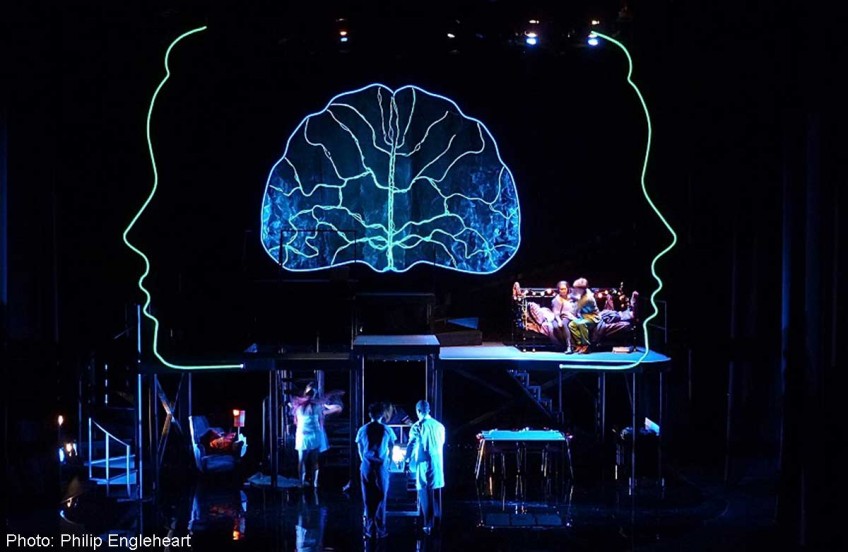 Next To Normal, a play by Pangdemonium Productions

SINGAPORE - The winners of The Straits Times Life! Theatre Awards were unveiled at The St. Regis Singapore earlier today. The annual event honours the best theatre professionals in Singapore. Among the 120 who attended the event was Ms Kathy Lai, Chief Executive Officer, National Arts Council.

This year, OCBC Bank has come on board as a sponsor for one of the categories, Production of the Year (Readers' Choice) Award. The category, which was inaugurated last year, gives readers and theatre lovers a chance to vote online for their favourite production of 2013. It is a separate award from the top category of Production of the Year, which is selected by the judging panel.

The St. Regis Singapore sponsored a lucky draw prize for the readers who attended the ceremony: a one-night weekend stay at the hotel's Executive Deluxe Room, as well as a dinner for two at Brasserie Les Saveurs. The package is worth $1,330.

Production of the Year
Next To Normal
Pangdemonium

Production of the Year (Readers' Choice)
Next To Normal
Pangdemonium