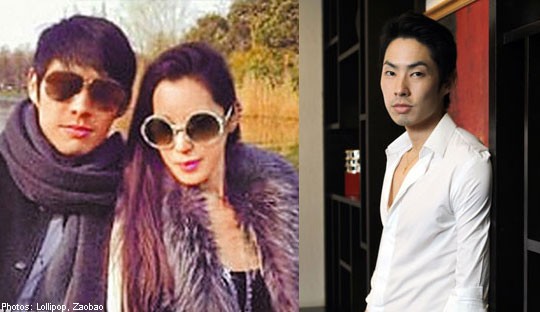 He flew into town last Wednesday to celebrate his 35th birthday with Cheo, before registering their marriage two days later, according to Lianhe Wanbao.

The pair have been dating on and off since she starred in one of his music videos in 2006.

It seems like they intended to keep the marriage registration a low-profile event, as none of them made the announcement on their social media accounts such as Instagram and Twitter.