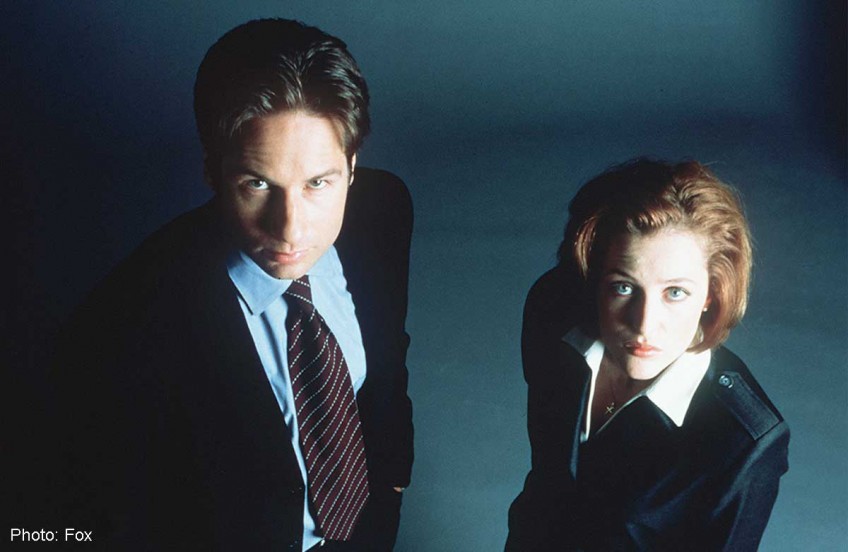 The Emmy- and Golden Globe-winning series - which ran for nine seasons, or over 200 episodes between 1993 and 2002 - will begin production this summer with the original stars, broadcaster Fox said.

"I think of it as a 13-year commercial break," said the show's creator and executive producer Chris Carter, adding: "The good news is the world has only gotten that much stranger, a perfect time to tell these six stories."

The series follows the adventures of Federal Bureau of Investigation (FBI) agents Scully and Mulder, who investigate the mysterious cases blamed on paranormal phenomena.

The series, which went from break-out sci-fi show to a global hit, earned 16 Emmy Awards and five Golden Globes.