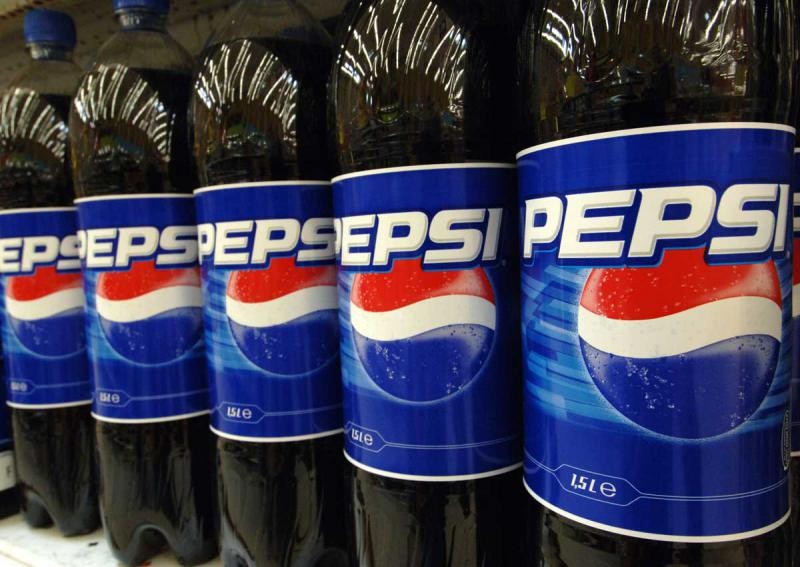 Popular soft drinks like Pepsi, Mountain Dew and 7-Up will soon be distributed from across the Causeway after a local firm lost its bottling deal with PepsiCo following a 41-year relationship.

Yeo Hiap Seng (YHS) announced on Thursday that it had lost the exclusive bottling agreement with drinks giant PepsiCo, ending a link that began in 1975.

The company already has an exclusive PepsiCo franchise in Malaysia for more than 40 years to bottle, sell and distribute drinks such as Pepsi, Mirinda, 7-Up, Mountain Dew, Sting Energy Drink and the Tropicana, Lipton and Gatorade ranges.

"We are delighted to extend our relationship with (Etika) to this important market," a PepsiCo spokesman said. PepsiCo has had a successful partnership with Yeo Hiap Seng, the spokesman added.

PepsiCo and YHS will continue to work together until the conclusion of its existing commercial arrangements on Oct 31.

But PepsiCo is not severing its links with Singapore. It is building its first local plant in Jurong West.

Scheduled to be completed early next year, it will manufacture concentrate for its beverage brands across the Asia Pacific region.

The Straits Times understands it has several hundred workers and is in the process of hiring 100 more.

The new bottling deal with Etika Beverages is expected to generate more cost savings and economies of scale for PepsiCo.

RHB analyst Goh Han Peng said yesterday: "The Malaysian operation is a much bigger one for PepsiCo, so there is some synergy in bringing the two territories under one bottler. Operating efficiency will be higher while rentals and labour are much cheaper."

The termination of the YHS deal with PepsiCo marks the end of a long history where Coke and Pepsi were both bottled by Singapore companies.

Fraser & Neave (F&N) had produced, bottled and sold Coca-Cola's drinks in Malaysia for 75 years while Coca-Cola did the same for F&N in Singapore.

The expiry of that agreement in 2011 allowed F&N to develop its own carbonated soft drinks like bestseller 100Plus isotonic drink.

"When F&N berhad lost the Coke distribution rights, that had a greater impact as the Coke business accounted for more than 20 per cent of overall revenues," Mr Goh said.

"But F&N then had the opportunity to develop its own brand of carbonated and uncarbonated drinks, which mitigated the loss of the Coke franchise."

In comparison, YHS is less dependent on the PepsiCo bottling business because its products are well diversified across different geographies, and its own branded beverage sales are large in comparison to that generated from PepsiCo, he said.