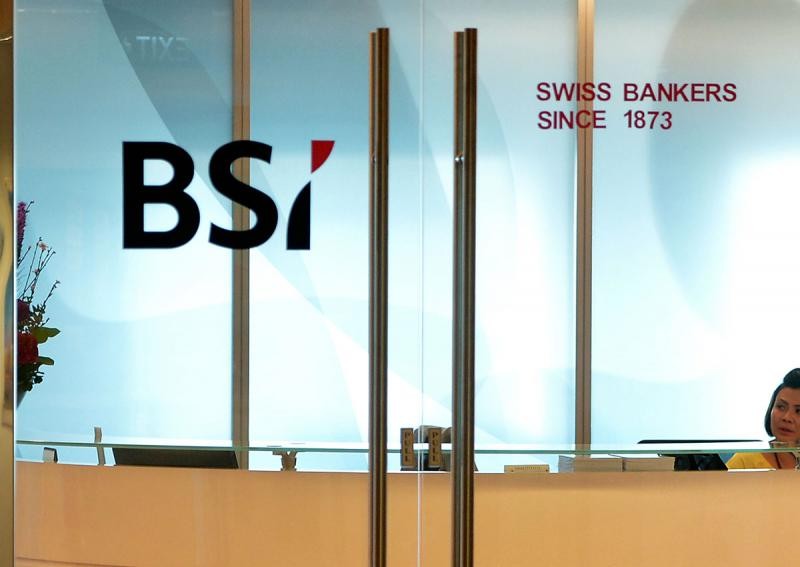 A former Singaporean private banker has been charged with receiving benefits from criminal conduct, the Attorney-General's Chambers (AGC) said yesterday.

Yeo Jiawei, 33, a former wealth planner with the Singapore unit of Swiss private bank BSI, was charged on April 16 with an offence under the the Corruption, Drug Trafficking and other Serious Crimes (Confiscation of Benefits) Act.

"As investigations are ongoing, no further details are available at this time," said a statement released by the AGC yesterday.

According to the charge sheet obtained by The Straits Times, Yeo was charged for receiving $200,000 in his Bank of China account on or around Jan 30, 2013.

This amount represented his benefits from cheating, said the charge sheet. While the charge sheet made no mention of 1Malaysia Development Berhad (1MDB) or any related entities or individuals, Bloomberg reported earlier yesterday that Yeo was charged with money launder- ing following investigations into 1MDB's money flows.

This appears to be another twist in the 1MDB saga. The authorities in Malaysia, Switzerland, the US and Luxembourg are also probing claims 1MDB was used to funnel money to politically connected individuals.

BSI handled accounts for 1MDB and related parties, including Abu Dhabi's Aabar Investments PJSC, an entity the fund did business with, and Malaysian businessman Low Taek Jho, according to documents entered into Singapore's High Court as part of an effort by another former BSI private banker to unfreeze assets.

Mr Yak Yew Chee had attempted to sue the Singapore Government in order to gain access to a portion of about $10 million in his bank accounts frozen by the authorities as part of their 1MDB probe.

The authorities said in February that they had seized a "large number" of bank accounts over possible money laundering and other offences linked to 1MDB.

The Commercial Affairs Department and the Monetary Authority of Singapore have been investigating possible offences relating to 1MDB since the middle of last year.

Mr Yak has since left BSI and the bank announced last month that its head of Asian operations Hanspeter Brunner had retired. They are among several senior employees who have left, or are said to be leaving BSI Singapore in recent months.