Ex-boss of Ku De Ta being sued for bankruptcy 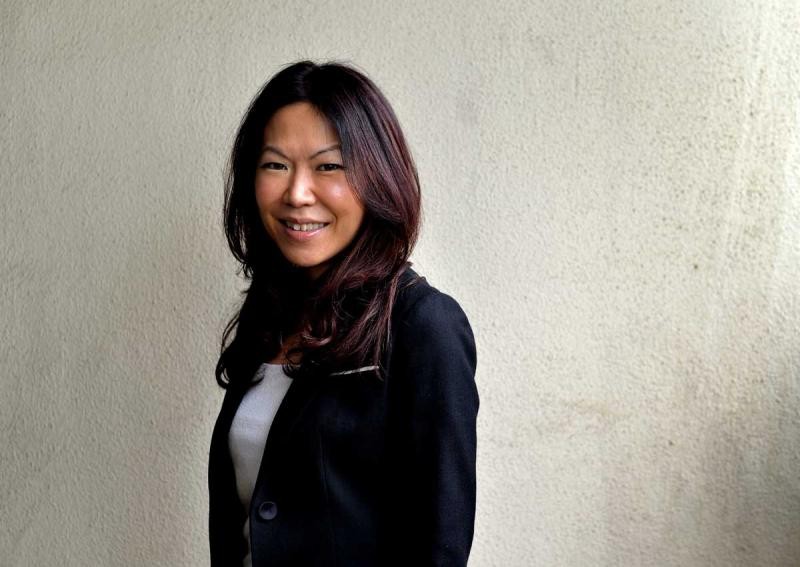 Businessman Chris Au is being sued for bankruptcy after a cheque he issued on a deal involving his Lamborghini Aventador supercar bounced.

Mr Au, a permanent resident here and former chief executive of Ku De Ta nightclub at Marina Bay Sands, is being sued by family lawyer Wong Kai Yun over the $300,000 cheque he issued her in March.

The money was allegedly meant to reimburse Ms Wong for import- related taxes that she had paid on his behalf to bring the car into Singapore in 2013, according to the statement of claim that Ms Wong's lawyers have filed with the courts.

Since she received the cheque in March this year, Ms Wong has tried to cash it thrice, only to have it bounce all three times.

She filed a writ of summons against Mr Au in April, and is moving to have him declared a bankrupt. She is represented by lawyer Chia Boon Teck.

Besides this legal battle, Mr Au is locked in another one in Hong Kong with his former business partners over proceeds of $100 million from the sale of Ku De Ta in 2014.

Last month, he filed his own suit with the courts here claiming that they conspired to steal his rightful share of the club.

Earlier this month, the $5 million Spanish restaurant Catalunya - where he is CEO - closed four years after it opened to much fanfare at the Fullerton Pavilion.

His latest legal troubles began in 2013, when he told Ms Wong he could bring the car in at about $800,000 - lower than market price - and asked if she wanted to buy the car or co-own it with him, according to her statement of claim.

In court documents, both parties acknowledge they were friends.

In her statement, Ms Wong said Mr Au asked her to pay for the car's COE and import taxes, "promising to repay (her) if she decided not to buy the car". The sum would amount to more than $330,000.

Ms Wong agreed, but in late 2013, she told Mr Au she did not want to buy the car, and asked for the money back.

She said this led to an impasse, with Mr Au saying he was unable to pay because he was embroiled in the Ku De Ta suit, and had not been able to sell the car.

On March 29 this year, Ms Wong said she received a tip-off that Mr Au was about to sell the car the next day at a car dealership.

She added that when she confronted him at the scene, he wrote her the cheque for $300,000, assuring her it would be honoured once he received the balance of the sale proceeds, which came up to $465,000. The amount the car was sold for is not known.

Even though the debt was $330,000, Ms Wong said she accepted the lower amount as she "did not want to jeopardise the defendant's issuance of a cheque altogether".

Over the next five days, she tried thrice to cash the cheque, but was unsuccessful every time.

She filed a police report in April. A police spokesman said investigations are ongoing.

In his affidavit to the courts, Mr Au said he agreed to import the car only because Ms Wong agreed to co-own it with him and share the import and running costs.

He also disputed that the $300,000 cheque he issued was to repay a loan, saying the duo had an agreement to sell the car for $1.2 million.

The money was to be used to return each party's investment and any profits would be shared, he said.

He would not have issued a cheque if he had known it amounted to a "bill of exchange" with which Ms Wong could serve a statutory demand on him and "put him into bankruptcy".

He said in his affidavit: "This was never a loan, there was never any loan agreement."