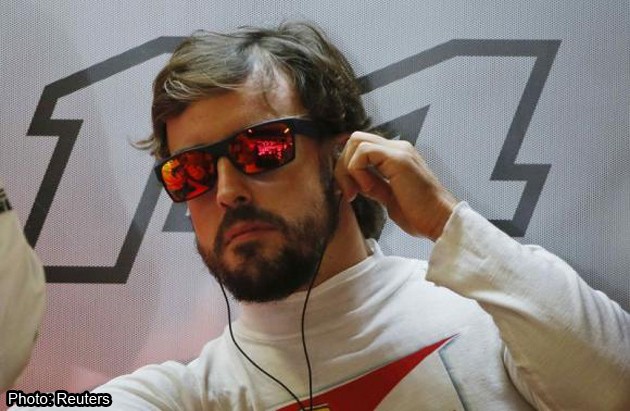 March 22 - McLaren's Fernando Alonso has been cleared to travel to Malaysia for the second race of the Formula One season after passing medical tests in England, Spanish media reported on Sunday.

Marca and AS sports newspapers, quoting sources close to the driver, said the double world champion had short and long-term memory and reflex checks in Cambridge.

The driver, who suffered concussion after crashing in testing in Barcelona last month, missed the March 15 Australian season-opener and must still pass FIA tests at the Sepang circuit on Thursday before being able to race.

His manager has said those should be a formality.

McLaren, who have not won a race since 2012, were woefully off the pace in Australia with Jenson Button finishing last in 11th place after he and Danish team mate Kevin Magnussen qualified on the back row.

Alonso is returning to McLaren, the team he drove for in 2007, after five years at Ferrari and at the start of a new Honda-powered era for the former champions.

The 33-year-old suffered temporary memory loss in his crash, with some reports suggesting he had forgotten in the immediate aftermath that he was a Formula One driver and could not initially remember anything after 1995.

However McLaren racing director Eric Boullier played that down at the time, saying the Spaniard -- who spent three nights in hospital -- had suffered "a normal concussion" and everything was back to normal.