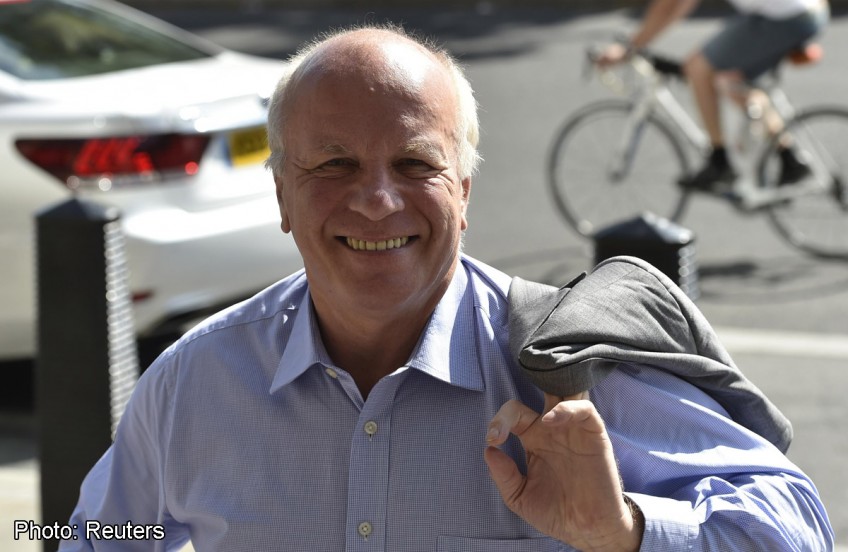 He wants a reduction in the maximum number of non-home-grown players permitted in a club's 25-strong first-team squad from 17 to 13, phased in over four years from 2016.

"In 2014, just 23 English players were playing Champions League football. That compares with 78 Spanish players, 55 from Germany and even 51 from Brazil - and the numbers will only get worse. If we want to maintain a national side capable of competing against the world's best, we need change," Dyke said in an FA statement.

Dyke set up the England Commission in 2013 to look at ways of improving the chances of young English talent succeeding at the highest levels of the game.

The commission identified a lack of quality coaching and a lack of opportunities for home-grown players to play competitive first-team football between the ages of 18 and 21.

"As the body responsible for all of English football, it's the FA's duty to create as many opportunities as possible for young home-grown talent to compete at the highest level," Dyke said.

"The Premier League clubs, who invest millions of pounds through their academies and the Elite Player Performance Programme, are doing a fantastic job at developing young talent. But many of the home-grown players being developed at these academies are not breaking through to play regular first-team football.

The FA will now embark on a period of consultation with all stakeholders in English football, with the stated aim of introducing these changes over a phased four-season period so that they are fully in force by the start of the 2019-2020 season.