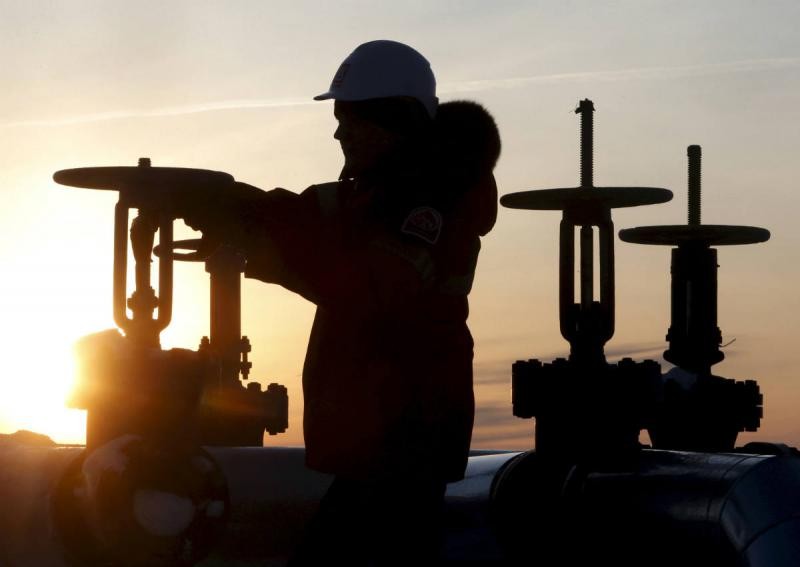 SINGAPORE shares lost their steam alongside the mostly downbeat regional markets, with investors pulling out after the oil price dropped another notch.

The benchmark Brent futures fell below US$38 a barrel, triggering a sell-off that started overnight in the United States where the Dow Jones Industrial Average pared 0.31 per cent with Asian markets following suit.

Among the major regional markets, Shanghai was the only one to end in the black, up 1.45 per cent. Hong Kong dropped 1.57 per cent, Tokyo shed 2.42 per cent and Sydney closed down 1.42 per cent.

Investors should brace themselves for more oil-price volatility at least in the near term, OCBC analyst Barnabas Gan told The Straits Times.

"The oil-price rally over the past month or so was mostly predicated on the Opec (Organisation of the Petroleum Exporting Countries) push for a production freeze, but people are spooked now as they see the rhetoric against it. The Doha talk is now expected to only maintain a status quo," he said.

Major oil producers have agreed to meet in Doha in mid-April to coordinate an output freeze. However, Iran's outright refusal to curb its production has thrown a spanner in the works.

Mr Gan added: "In the second quarter, I see oil prices range-bound to reach at best US$40 per barrel by the end of June."

The smaller plays also suffered. Ezion Holdings slipped two cents or 3.7 per cent to 52 cents while Nam Cheong closed down 0.6 cent or 5.88 per cent at 9.6 cents. Ezra Holdings dropped half a cent or 5.1 per cent to 9.3 cents. It was also yesterday's top active counter, with 80.4 million shares transacted.

The slump left 25 of the 30 STI constituent stocks lower yesterday. Aside from the oil-related setback, SingTel led the losers, dropping six cents or 1.58 per cent to $3.74 as investors moved to take profit after Monday's rise.

Outside the STI, SPH Real Estate Investment Trust closed down 0.5 cent or 0.52 per cent at 96.5 cents, a day after announcing a distribution per unit of 1.4 cents - unchanged from the same period last year - for the quarter to Feb 29.

CIMB analysts gave SPH Reit, which has a portfolio of two shopping centres in Singapore, a hold call with a target price of $1.05, noting a steady improvement in the financials.

"Excluding one-offs, there were higher cost savings year-on-year in the quarter thanks to savings in utilities from lower tariff rates, more efficient energy consumption and lower marketing expenses," CIMB said.

It added that the renovations at the reit's two malls will be completed in 2018 to generate stronger returns to investors.