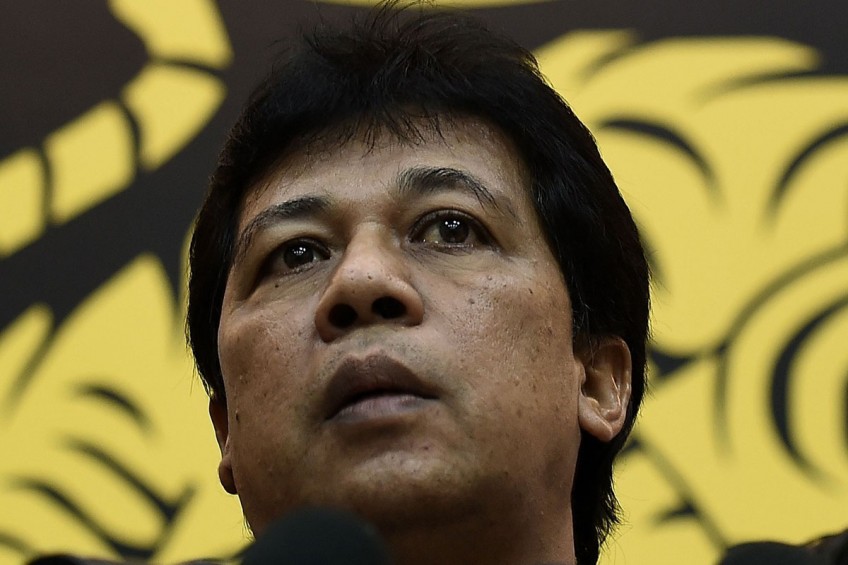 The LionsXII will not take part in the Malaysian Super League (MSL) next season.

But FAM deputy president Affandi Hamzah told The New Paper that the door is not closed to a Singaporean side playing in Malaysian cup competitions - on an invitational basis.

"We will be willing to reconsider, and maybe invite them back for competitions," said Affandi.

The news of the LionsXII's exclusion comes as a shock as it appeared that previous meetings indicated the Singaporean side would stay in the MSL for at least another season.

Sources in Malaysia told TNP that in previous discussions, the Football Malaysia Limited Liability Partnership, which runs the MSL, was keen to have a stronger LionsXII team, with four imports, to be more competitive.

They also wanted to take over the LionsXII's broadcast rights and wanted the FAS to bear costs of visiting teams because the Malaysian teams felt it was too expensive to visit Singapore.

By the same token, the Malaysian sides would also have to host the LionsXII.

Responding to questions during a press conference after the FAM meeting, Affandi made it clear that the FAM is not kicking the LionsXII out, but it was merely a choice not to extend the MOU.

He revealed that the decision was made after consultation with Malaysian teams who agreed that the league would be better off without the Singaporean side.

The LionsXII were briefed not to speak to the media about the matter until an official confirmation is released.

However, a player, who spoke on condition of anonymity, told TNP last night: "This comes as a big shock to us. I feel we have brought quality to the competition, as shown when we won the Malaysian FA Cup, and we have picked up valuable experience playing against strong teams as an all-local side.

"Whatever the situation is, I hope it is resolved soon so we can plan for our future."

The FAM also announced that a play-off - between the 11th-placed MSL side, ATM FA, and the third-placed Malaysian Premier League side, T-Team - will decide which team will replace the LionsXII in the MSL.

Said Affandi: "We will convey the message to the FAS."

This article was first published on November 25, 2015.
Get The New Paper for more stories.