Fergie: Martial is worth his $79m price 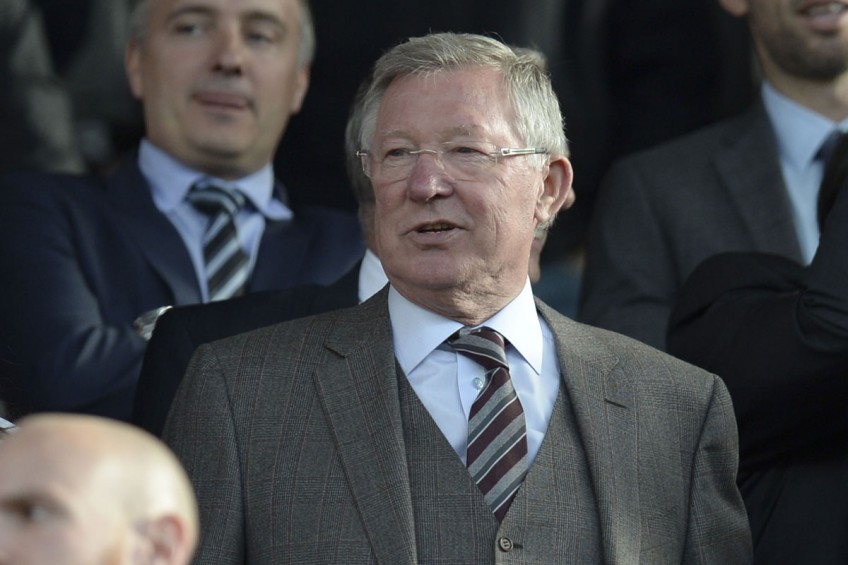 FORMER Manchester United manager Alex Ferguson joked on Monday that Anthony Martial's explosive start to life in English football proved the club were right to break the bank for him.

United reportedly paid an initial fee of £36 million (S$79 million) to Monaco for the 19-year-old French striker, which it is thought could rise to £58 million.

United manager Louis van Gaal had said the price was "ridiculous", but with Martial having netted three times in his first two league games - including a fine debut goal against Liverpool - Ferguson felt he is proving his worth.

Asked at an event to promote his new book, Leading, Ferguson, who retired in 2013, was asked if the fee United had paid for Martial was ridiculous and replied: "Not at the moment it's not!"

In his book, he revealed that he refused to allow Wayne Rooney to be paid more than him during a contract stand-off with the striker in 2010.

Rooney vowed to leave United after accusing the club of a lack of ambition, only to perform a sudden U-turn and sign a new five-year deal reportedly worth £180,000 a week.

But that was less than United initially offered him, with Ferguson revealing in the book, which was released yesterday, that he told United's owners the Glazer family and then-chief executive David Gill that he "did not think it fair that Rooney should earn twice what I made".

"It was simple. We just agreed that no player should be paid more than me," Ferguson said.

Rooney fell out with the manager prior to the Scot's retirement in 2013, but was appointed United captain by van Gaal last year.

Ferguson said that Everton pulled out all the stops to prevent Rooney joining United in 2004, including an emotional phone call from the player's mother.

"After we gave them our final offer, (Everton manager Bill) Kenwright got Rooney's mother on the phone and she told me, 'You are not going to steal my boy'," wrote Ferguson, who is now a United director.

Other revelations in the book include the disclosure that Ferguson considered a move for wayward Italy striker Mario Balotelli in 2010, only to be dissuaded by his contacts in Italy.

"In 2010, I briefly flirted with the idea of signing Mario Balotelli, the talented but controversial Italian striker," Ferguson said.

"I did my homework on him, speaking to a few Italian contacts, but the feedback I got confirmed it was too big a risk."

Balotelli then joined Manchester City from Inter Milan, returning to Italy for a second spell at AC Milan this year following a disappointing season with Liverpool.

The 73-year-old Scot defended the quality of the squad that his successor David Moyes inherited in 2013, saying criticism of United's players made it sound like "I had left 11 corpses on the steps of a funeral".

"Ryan Giggs is eventually going to be a great manager," Ferguson wrote. "He has intelligence, presence and knowledge."