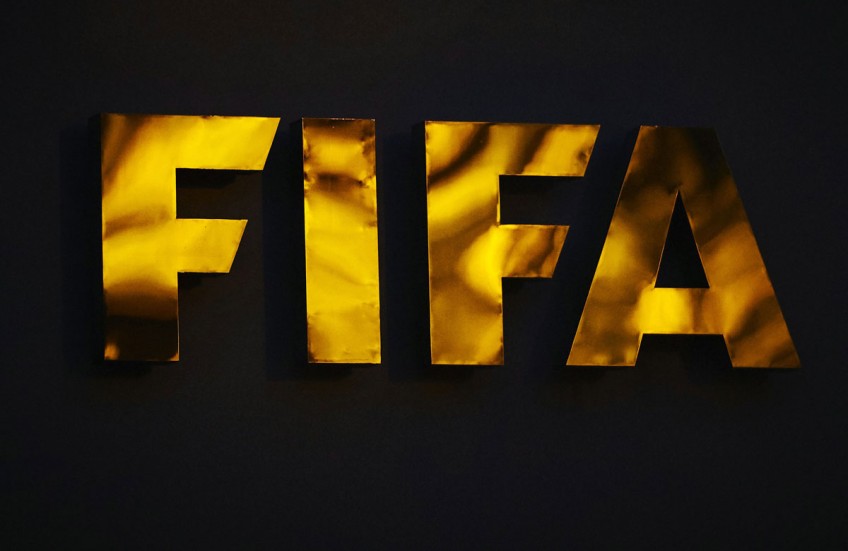 ZURICH - FIFA's Executive Committee on Tuesday "welcomed" reform plans which include term limits and an age-limit for the president.

The preliminary plan calls for a 12-year term limit and 74-year-old age limit for the FIFA president and members of the FIFA Council.

The reform proposals call for the Executive Committee to be replaced by a new FIFA council. The plans were produced by the FIFA Reform Committee and a full set of proposals will be produced at the next executive committee in December.

FIFA's congress on Feb. 26, where all 209 member associations will be present, will vote on the final proposals.