Finding solace in a 25-hour commute 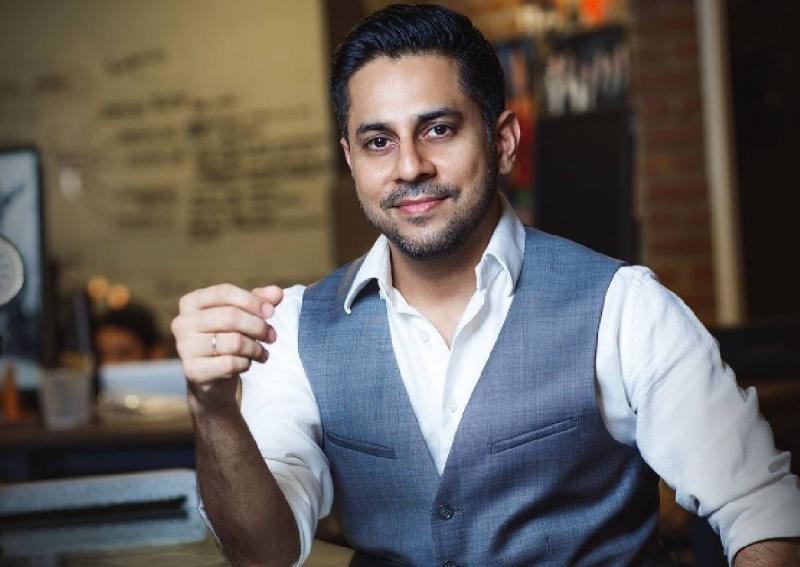 A cultural nomad learned to question everything, one plane ride at a time between New York and Malaysia.

Malaysian tech entrepreneur Vishen Lakhiani had always wanted to live in New York City and build a growing business at the heart of the bustling city.

But in 2004, after five years of living in Manhattan and four years studying electrical engineering and computer science at the University of Michigan, he had to return home to Kuala Lumpur. "America is a hard place to get a visa," he said.

Transitioning back was difficult. Malaysia didn't have the same start-up tech culture as New York and he was lonely.

He missed his colleagues, his friends and the life he had in America. "It was very different and much, much harder," he said.

The resolution: To travel back as much as possible.

Today, 40-year-old Lakhiani is the co-founder and chief executive officer of Mindvalley, a $40m in revenue education technology business that creates apps, online academies and books related to health and personal growth.

When he first made the 15,000-mile-move back to Malaysia, he visited New York every three months.

Now it's every six weeks and could become more frequent as his business grows stateside.

Lakhiani finds the 25-hour flight is a respite from his busy days. It's the only chunk of time that he can read a book or watch a movie. He also started flying business class two years ago.

The extra $2,000 per ticket is worth it, he said, because he's far more awake and relaxed when he lands.

"It's like going to a spa," he said about the long flight.

He also feels energised when he lands in New York.

The city still has that same unbridled energy it did when Lakhiani left 12 years ago, he said.