Focus on health issues of vaping 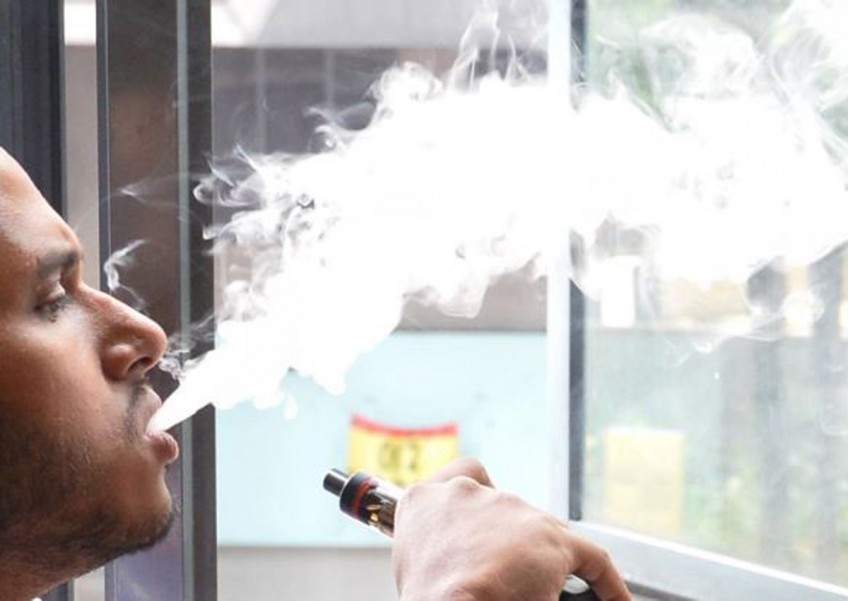 PETALING JAYA: The Malaysian Medical Association believes that the emphasis of discussions on vaping should focus on health issues and not on economic well-being of dealers.

Its president Dr Ashok Zachariah Philip said e-cigarettes had not been around long enough for anyone to claim with certainty that they were safe for long-term use.

"Long-term damage to the organs may take 15 years or 20 years to develop," he said in a statement yesterday.

Recently, the Health Ministry wanted to ban e-cigarettes but the Cabinet decided against it, asking for it to be regulated instead.

A minister has also drawn flak for making statements in support of vape dealers instead of protecting public health.

Dr Ashok said common sense and caution suggest that inhaling volatile active chemicals into the lungs is more likely than not to have damaging effects.

Many users said the liquids in e-cigarettes contain only "safe" substance such as colourings and flavourings with small amounts of nicotine and propylene glycol.

"Food additives are safe when taken orally, but have not been tested as inhalants," he said.

He cited cinnamon as something that was delicious when ingested but posed a serious irritant when inhaled.

"The harmlessness of all these additives must be studied and confirmed before claims are made," he said, adding that high temperatures could produce irritant and carcinogenic formaldehyde.

He also expressed concern that drugs could easily be added into the vaping liquid and this would seriously hamper efforts to curtail illicit drug use.

"The 'benefits' of vaping are either limited or illusory while the potential ill-effects, especially to the young, are very real," he said.

Dr Ashok said the association strongly supported the Health Ministry in its initiatives against vaping, which were motivated by concern for public health.

He said the claims that e-cigarettes were more effective than conventional therapy in helping smokers quit need further study.

But, he said, many smokers who picked up vaping did not actually stop, with some smoking cigarettes and vaping concurrently, while others, after giving up cigarettes, continue to vape, suggesting that even e-cigarettes give rise to dependency and addiction.