Brown rice 'from Yayoi period' turns out to be modern 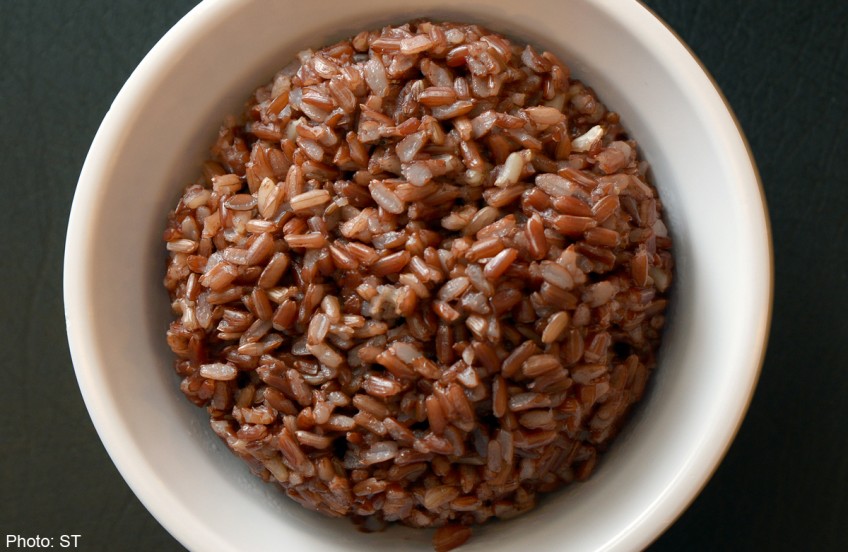 NARA - Grains of brown rice thought to be thousands of years old were actually grown in the modern era, Nara Prefecture's Archaeological Institute of Kashihara has announced.

The grains were found at the location of a former paddy in the Akitsu archaeological site in Gose, Nara Prefecture, and were initially believed to date back to the early Yayoi period, about 2,600 to 2,400 years ago.

The flow of rainwater and other factors likely caused the rice to drift into the excavation site from the surrounding area, said the institute, which announced at a research meeting in January last year that the grains dated from prehistoric times.

The 11 grains of brown rice were discovered in November 2013. They had not undergone carbonization, leading to intense speculation among experts as to whether they might provide clues about the varieties of rice cultivated by ancient people of the period.

The institute outsourced analysis of two grains to a private analysis firm in autumn last year. According to the results of radiocarbon dating, the rice was clearly produced sometime after 1955-1956.