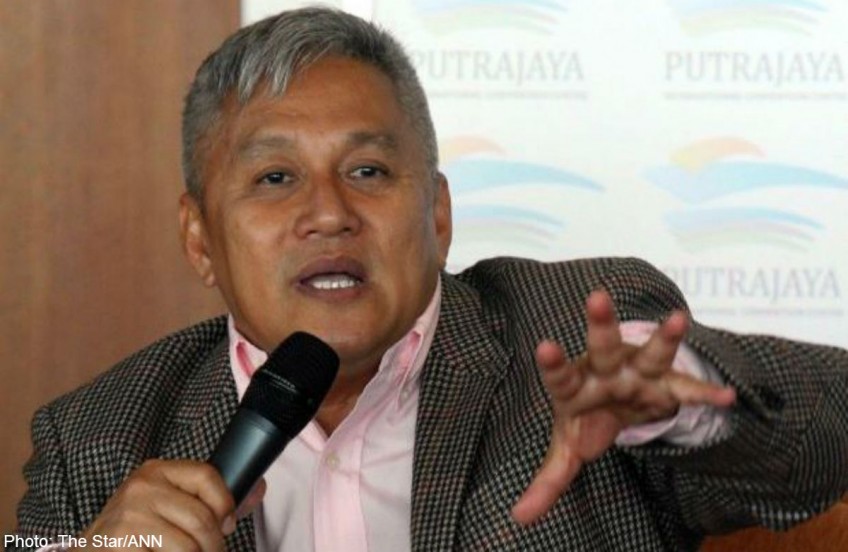 GEORGE TOWN - A renowned Malaysian celebrity chef considers the Penang government's proposal to ban foreigners from being the "main cooks" of popular local dishes as ridiculous.

Datuk Redzuawan Ismail, better known as Chef Wan, said that such a strange ruling would only serve to make Malaysia a laughingstock in the eyes of the world.

"We should stop blaming immigrant workers and the stall owners should take the initiative to train their cooks to be better.

"The owners should be the ones teaching them to cook the right way and using the right recipes.

"Wouldn't it be better to train them properly and supervise them to do a better job?" Chef Wan said when contacted by The Star on Sunday.

He said that these people could even become food ambassadors of the Malaysian cuisine once they return to their country or work elsewhere.

"In all my years of travel, I am so proud to see other nationalities cooking Malaysian food," Chef Wan added.

It was reported in the Sunday Star that Penang Chief Minister Lim Guan Eng had proposed to ban foreigners from being the "main cooks" of popular Malaysian dishes in order to preserve the authenticity of their taste.

Lim had made the suggestion out of concern that the state's reputation for good street food would be affected if it was prepared by Vietnamese, Nepalese, Bangladeshi, Thai, Indo­nesian or Indian nationals.

Revoking the hawkers' licence is among the suggested actions to be taken.

However, this has drawn mixed reaction from the public, with some agreeing with the ban while others do not.