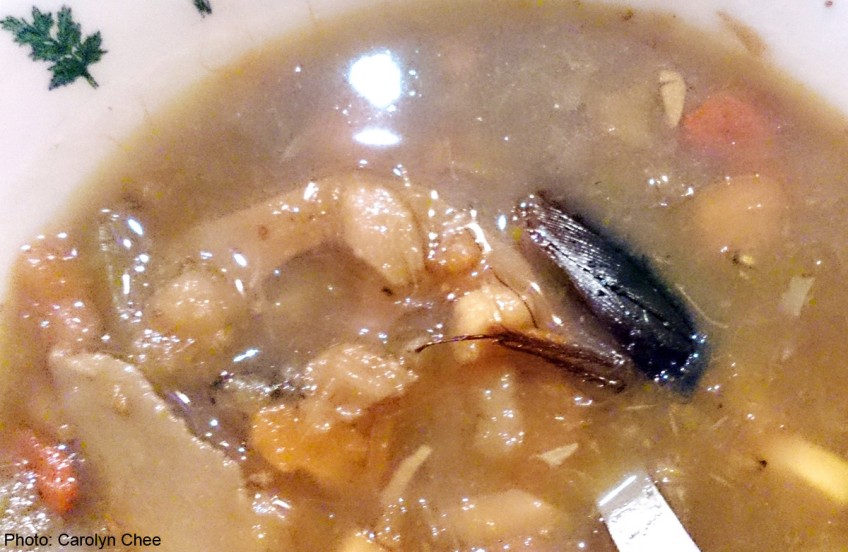 A customer who found a dead cockroach in his lunch at a restaurant in Selayang has lodged a police report over the matter, Makkal Osai reported.

G. Ganeson was with his friends at the eatery on Tuesday when he spotted the insect in his food and complained to the restaurant owner.

According to the report, the owner refused to take action over the matter.

He then demanded that the group leave the premises at once, the report stated.

Concerned over the lack of hygiene and the owner's unexpected reaction, Ganeson decided to lodge the report at the Gombak police station.