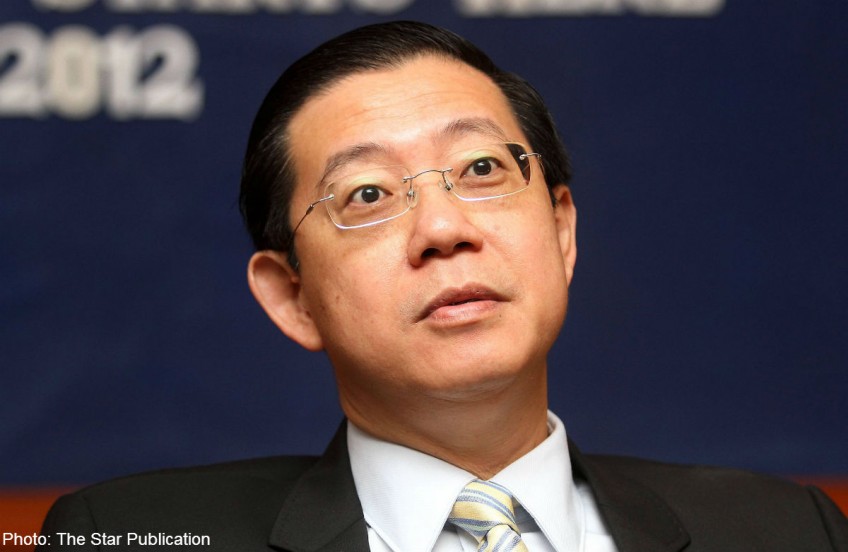 GEORGE TOWN - The state government's proposed move to "jealously protect" popular hawker fare by banning foreigners from preparing them has stirred a heated debate among bloggers and foodies in cyberspace.

"I can understand the reason for the move but I am not sure if this new policy will work," said Penang food blogger Ken, who runs www.kenhuntfood.com.

"It may not be feasible for hawkers to hire locals due to the cost factor. The younger generation is reluctant to take up such work," he said.

Facebook group "PG Food Hunter A Team" administrator Dr Joeson Khor said he supported the move but felt the state had no right to be involved in the hiring of helpers to man stalls and cook the dishes.

Hotel receptionist Xavier Wong, 27, said it was not a major issue to have foreign cooks manning hawker stalls provided the food retained its local taste.

"In a reverse scenario, we have locals who cook foreign dishes," he said.

Facebook user Sean Lim Yi Shern posted that he would not want his char kuey teow fried by a foreigner.

Jaya Catering Sdn Bhd director J. Dhinagaran said it was not practical as locals were not interested to work as cooks even if offered high salaries.

Civil servant R. Manirajan, 56, is all for the ban, saying food "will definitely taste better if prepared and cooked by locals".

Event manager Nicholas Yeoh, 26, said: "I prefer that my food is handled and cooked by locals. There is a difference in the taste and flavour of the dish."

Chief Minister Lim Guan Eng said the proposed prohibition would not apply to foreign workers who help in serving customers or washing up.

"Such a prohibition is consistent with the rule that stall licences can only be given to Malaysian citizens.

"It seeks only to bar foreigners from cooking at local hawker stalls," he said in a press statement here yesterday.

"This proposal and request for public feedback is an initiative to prevent our unique Penang flavours from 'mutating' to a foreign taste," he said.