ILE DE RE, France - In a change from chocolates and fizzy drinks, the French are starting to offer fresh oysters from vending machines in the hope of selling more of the delicacy outside business hours.

One pioneer is Tony Berthelot, an oyster farmer whose automatic dispenser of live oysters on the Ile de Re island off France's western coast offers a range of quantities, types and sizes 24 hours a day, seven days a week.

French oyster farmers are following in the footsteps of other producers of fresh food who once manned stalls along roadsides for long hours but now uses machines. "We can come at midnight if we want, if we have a craving for oysters. It's excellent; they're really fresh," Christel Petinon, a 45-year-old client holidaying on the island, told Reuters.

Read Also
Forgot to pack warm clothing? Get one from a Uniqlo vending machine 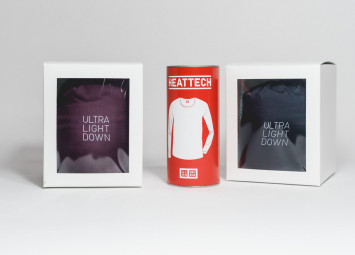 The Ile de Re's refrigerated dispenser, one of the first and with glass panels so customers can see what they are buying, is broadly similar to those that offer snacks and drinks at railway stations and office buildings worldwide.

Customers use their bank card for access, opening the door of their choice from a range of carton sizes and oyster types.

Berthelot, thirty years an oyster breeder, sees it as an extra source of revenue rather than an alternative to normal points of sale like food markets, fishmongers and supermarkets. 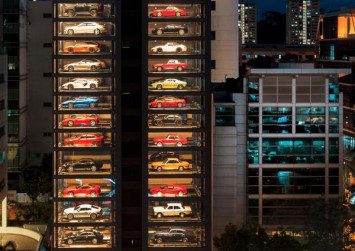 "We felt as though we were losing lots of sales when we are closed," he said. "There was a cost involved when buying this machine, of course, but we're paying it back in instalments ... And today, in theory, we can say that the calculations are correct and it's working." Selling oysters from a machine bets on more than just open-mindedness among consumers. Live molluscs not kept cool enough or stored too long out of seawater can cause food poisoning when opened.

The Berthelots say the machine has an appeal to a younger generation accustomed to buying on the internet and unperturbed by the absence of a shopkeeper.