Half of kimchi at Korean restaurants from China: report 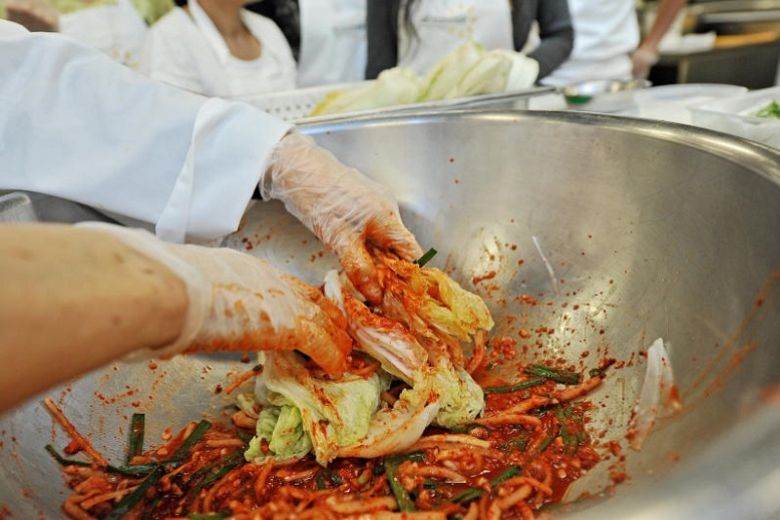 Nearly half of all kimchi served at restaurants and food service facilities is from China, a survey showed on Monday (Oct 9).

Koreans consumed 1.85 million tons of kimchi, up 15 per cent from the previous year - 36.1kg of kimchi a person last year on average.

Some 63 per cent of the kimchi was made at home, while the rest was purchased ready-made.

"While the kimchi manufacturers in Korea are required to meet Hazard Analysis Critical Control Point rules (to assure food safety), most of the kimchi imported from China is not," said the institute, citing preservatives, artificial sweeteners and germs detected in Chinese kimchi in recent years.

"There should be measures to manage the hygiene and safety of kimchi."