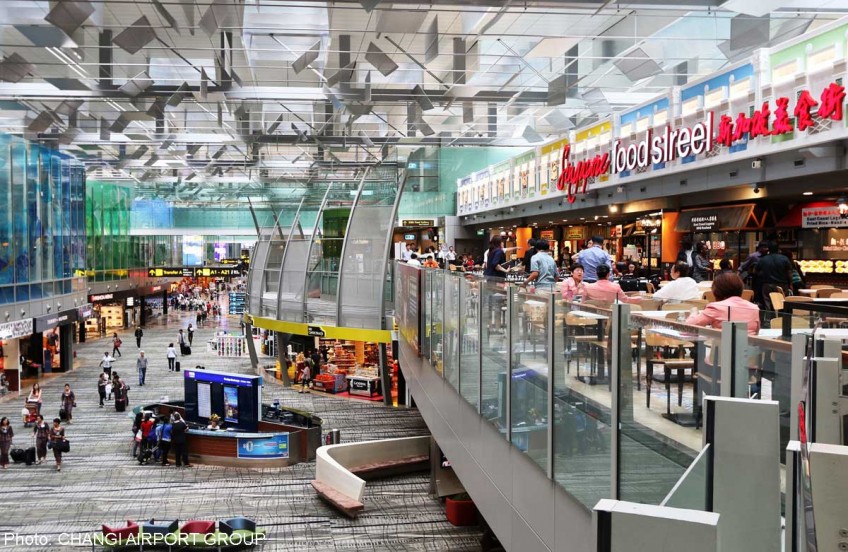 Nasi lemak and fried kway teow are some of the most popular local hawker dishes that travellers can now tuck into before flying off from Changi Airport.

Occupying about 1,000 sq m on the third level of the transit hall in Terminal 3, the Singapore Food Street features 13 stalls offering more than 200 dishes.

"Not only do travellers now get to sample the best of local delights in Changi Airport, they can also dine in an environment that is uniquely Singapore."

Changi's three terminals boast more than 120 dining outlets, with more than half in transit areas.

"This move reflects the close bilateral ties shared by Singapore and Australia and will further enhance the already-close people-to-people links between the two countries," he added.