HK Michelin-starred dish made a hit by Gwyneth Paltrow 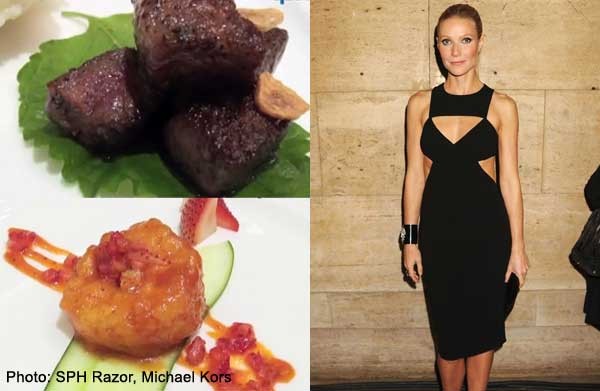 The So Shiok Show goes to Hong Kong - a food mecca where you are just as comfortable eating at a roadside stall, teahouse fare or Michelin-starred haute cuisine.

Qian and Olivia started at the high end of the spectrum with The Square, a fine-dining Cantonese restaurant which has been given a Michelin star for six consecutive years. Why? Because of a dish made a cult hit by Hollywood actress Gwyneth Paltrow.

Watch to find out which dish was made specially for Gwyneth Paltrow and became a hit.