Malaysian authorites urged to check if prawns are safe 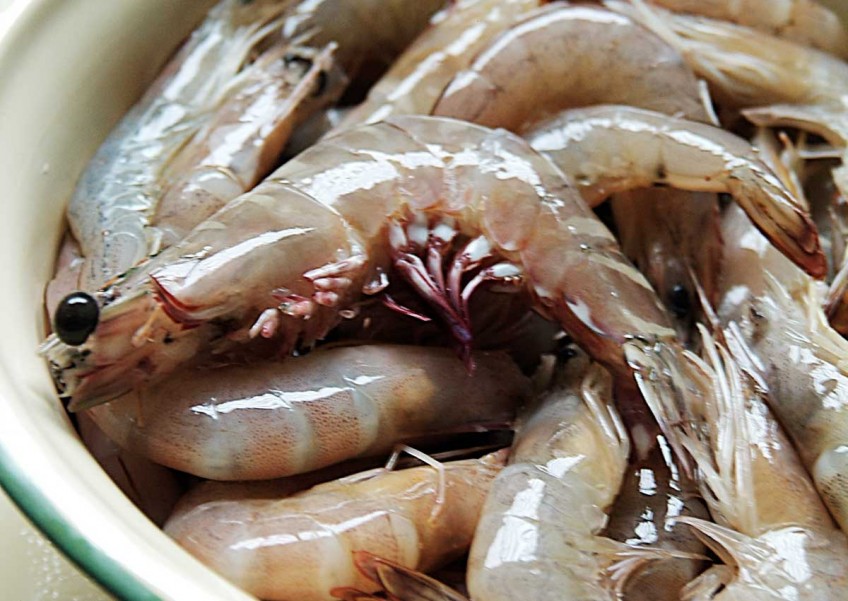 PETALING JAYA: The authorities should check if prawns sold in local markets are safe for consumption.

"The use of banned antibiotics is a concern to consumers," said Consumer Association of Penang (CAP) president S. M. Mohamed Idris.

He said the authorities should also certify prawns sold in the country as safe for consumption besides issuing certification to the ones exported to the United States.

Recently, the US Food and Drug Administration said in a statement that it may detain imports of shrimp and prawns from Malaysia after finding traces of nitrofurans and chloramphenicol in shipments.

The agency said that it was placing companies processing or shipping shrimp and prawns from the peninsular Malaysia on Import Alert, which means their shipments could be detained at the port of entry without physical examination.

On Saturday, Health Minister Datuk Dr S. Subramaniam said a food safety control system has been imposed on the whole production chain on prawns exported to the US after news of increased rejection last year.

Following that, Malaysia reduced the rejection of the exported prawns to only two shipments in September last year compared with 66 in August, Dr Subramaniam said.

Mohamed Idris said fish also should be tested because CAP has been receiving complaints from consumers that the fish they bought could last for as long as three to four months.

National Consumer Complaints Centre's board of trustees member Muhammad Sha'ani Abdullah said certification programmes should be insisted on for prawn farms so that better compliance could be achieved.

"Full implementation of the GPL (grading, packaging and labelling) programme by FAMA (the Federal Agricultural Marketing Authority) is imperative to achieve food safety compliance," he said.