NEW YORK - McDonald's Corp said Monday its Korea unit is cooperating with an investigation by the South Korean government into a possible food contamination case that led to the company halting sales of its bulgogi burger.

The probe comes after consumers at a restaurant in Jeonju became ill and will attempt to determine the cause and the hamburger chain has temporarily ceased sales of the burger, launched by McDonald's in 1997, until a conclusion is reached.

Seven grade school students and a teacher who ate bulgogi burgers on Aug. 25 reportedly suffered stomach aches and high fever, according to The Korea Herald.

"We take this matter very seriously and are cooperating with the government authorities' investigation to identify the cause of the illness of those who visited the restaurant in Jeonju," said McDonald's Korea in a statement.

Read Also
Girl gets 'hamburger disease' after eating McDonald's burger: Just what is it? 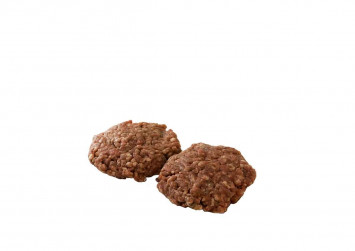 "We deeply regret that the customers who visited the restaurant in the Jeonju area experienced any illness, and wish the customers a quick recovery."