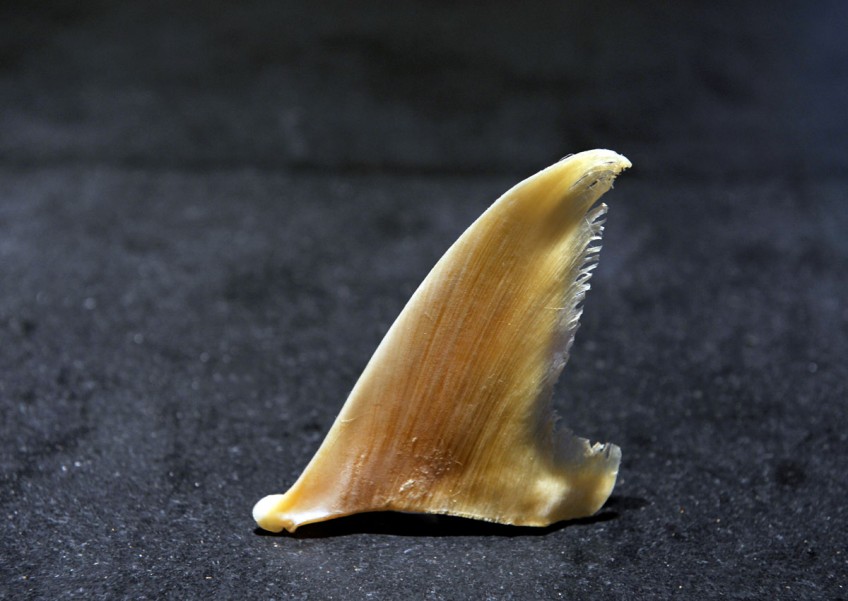 KOTA KINABALU - Eateries serving shark's fin have been urged to remove the dish from their menus in view of the depleting number of the species.

Restaurants, retailers and hotels should adopt a dining policy that did not include shark's fin on the menu or substitute shark's fin with an alternative ingredient, Chitra said.

She added that based on Traffic, a non-governmental organisation which aims to ensure that trade in wild plants and animals is not a threat to conservation of nature, Malaysia was one of the top 20 shark catchers in the world.

"According to Traffic's statistics, Malaysia is also the seventh highest in terms of fin exports at 384 tonnes per year amounting to 2.9 per cent of glo­bal trade.

"On top of that, Malaysia ranks as the second highest country in fin imports with 2,183 tonnes per year which makes up 13.5 per cent of global trade.

"This is a major concern as many species of sharks are top predators and play an important role in ba­­lancing the marine ecosystems," she added.

Chitra said the seminar was a great opportunity for better understanding of the "No Shark Fin" movement and in establishing a network among key players in the culinary industry, as well as opening doors for potential shark's fin-free food business in Sabah.