Running cafes no piece of cake 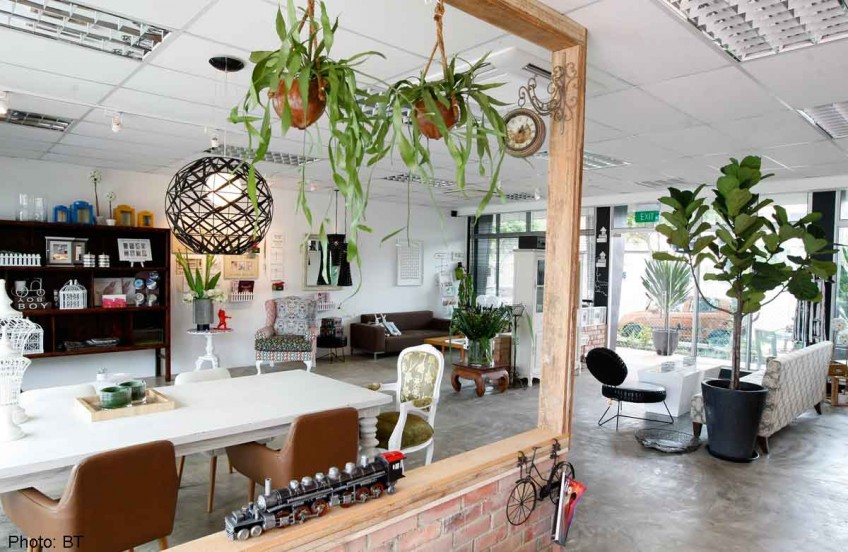 Having your own cafe may seem like a dream job, and the start-up scene here is brimming with at least 350 new names each year since 2011.

But sustaining the business is no piece of cake.

Almost half of the 369 cafes, coffee houses and snack bars that registered in 2011 have since closed down.

And of the 391 which registered last year, around a quarter have also put up the shutters, according to data from the Accounting and Corporate Regulatory Authority.

Cafe owners past and present say lack of experience and poor planning, along with manpower issues because of the tight labour market, have been the biggest challenges in keeping their businesses running.

De'Pop Culture owner Adeline Wang left her corporate communications job to set up the 30-seat cafe in Bugis in July.

She wanted to open a cafe after spending a lot of time studying in them during her university days. Now, the 23-year-old is thinking of closing it.

"One of my mistakes was that I didn't have any experience in the cafe business," she admitted.

She has encountered unexpected expenses and thinks she may have under-estimated her costs.

"You hope people will come but you don't know if they will. I think I counted my chickens before they hatched," she said, adding that she is struggling to meet the daily running cost.

Location is another key consideration.

Other than trendy cafe enclaves such as Tiong Bahru, Duxton and Haji Lane, cafes have been sprouting in heartland areas such as Bedok and Toa Payoh where rent and competition are lower.

But there are still risks.

Mr Tan, who is in his late 40s, thought the area was comfortably quiet and "off the beaten track". But the cafe did not attract enough customers and closed after three years.

"You may get a reasonable rent but it may not be sustainable, because you still need to rely on walk-in crowds," he said.

The most common problem seems to be a lack of manpower, due to the quota on foreign workers and the industry's long hours, which can be a turn-off for locals.

Most cafe owners start out doing everything themselves, from preparing the food to manning the counter.

Part-time staff provide some respite, but they come and go according to the school terms.

Passion can go only so far.

"You get tired. And when you want to further develop the business, you don't have time to," said Mr Yugavardhan.

The 27-year-old ran Jiv Jago Vegetarian Cafe in Bali Lane with his wife for eight months before calling it quits in July.

The constant flux of cafes opening and closing "could hurt the industry's image, and discourage people from working for independent establishments as they are unsure of job security", said Food and Beverage Management Association president Cheong Hai Poh.

He urged aspiring cafe owners to get industry experience first, by working for existing establishments.

They should also realise that it may take a while before the business becomes profitable.

"Entrepreneurship is about saying, 'I can afford to lose before I start making money, even if it takes two years.' You need to plan for that," he said.

To retain staff, Ms Chara Lum, 24, who owns Ciel Patisserie in Hougang, tries to have conversations with them and be a part of their lives, "so it's not just 'come in, clock in, clock out'", she says.

She is helped by factors such as the small size of the shop - it has just 25 seats - and the fact that hot food is kept off the menu.

This means she can rely on fewer staff.

At ice cream cafe Creamier in Toa Payoh, supervisors are sent for training courses, showing staff that the company is willing to invest in them.

Also recognising the value of staff is Ms June Tan, 25, who co-manages Lola's Cafe in Kovan and nine-month-old On The Table in Pasir Panjang.

She says she and her business partner want to create a brand that presents opportunities to their employees.

She has this piece of advice for others hoping to succeed: Work in the industry first.

"It's an extremely tiring business, and experience helps as a reality check," she said.

This article was first published on December 28, 2014.
Get a copy of The Straits Times or go to straitstimes.com for more stories.