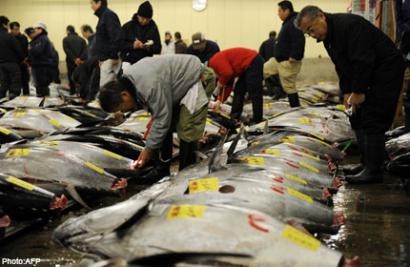 South Korean Foreign Affairs Minister Yun Byung Se has told Japan that Seoul will lift its import ban on all fisheries products from Fukushima and seven other prefectures once the concerns of South Korean consumers are eliminated, according to Japanese and South Korean sources.

Yun made the remarks during his meeting with Foreign Minister Fumio Kishida in New York on Sept. 26, the sources said Wednesday.

Since it imposed a blanket import ban on Sept. 9 amid mounting concerns over radioactive water leaks at Tokyo Electric Power Co.'s ruined Fukushima No. 1 nuclear power plant, South Korea has not accepted Japan's requests to lift the ban.

Yun's remarks were the first time South Korea gave a positive sign of lifting the ban.

During the bilateral meeting, Kishida said the ban is "unreasonable and lacking in scientific evidence," the sources said.