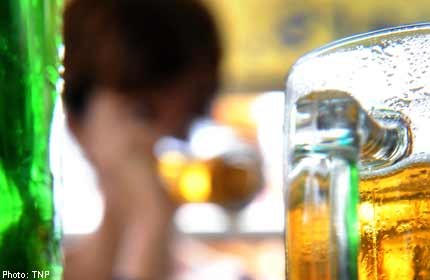 BATAM - The body of Singaporean citizen, Amal Lal, 60, who died after drinking beer at a nightclub in Batam, Riau Islands, on Saturday evening, was repatriated on Sunday, the police revealed on Monday.

The deceased's family refused the police's request for an autopsy to find out the cause of his death.

Riau Islands Police chief Brig. Gen. Endjang Sudrajat told The Jakarta Post that the victim arrived in Batam on Thursday through the Harbour Bay Port in Batu Ampar and stayed at the Dju Dju Hotel in Nagoya.

On Saturday, the victim visited Sugar Pub at about 5:30 p.m. and ordered a bottle of beer but then fell and lost consciousness.

"He was taken to the emergency room at Budi Kemuliaan Hospital," he said, "however, he was pronounced dead not long after arrival."