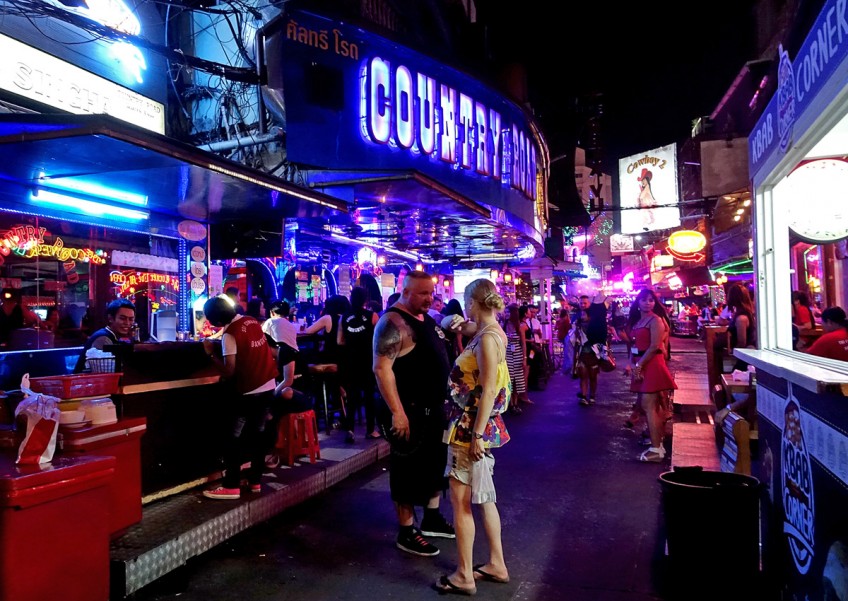 Thailand's latest drive against underage drinking is sowing confusion, after the police selectively shut down bars in response to a vague directive.

An order by the military government, published in the Royal Gazette on July 23, bans the sale of alcohol "near" educational institutions as part of a set of rules to curb illegal racing. It threatens to revoke the licence of any establishment found selling alcohol to those under 20 years of age or selling beyond licensed hours. Current rules allow the sale of alcohol only from 11am to 2pm, and 5pm to midnight.

The order, however, does not define the boundaries of the dry zones. It technically applies to any establishment that sells alcohol, including minimarts and restaurants.

The confusion over the directive has been complicated by the fact that legislative changes that would ban the sale of alcohol within 300m of higher educational institutes - which many business owners fear was used as a benchmark - have not been gazetted.

Justice Minister Paiboon Koomchaya last week said the government would take 180 days to draw up the boundaries of areas where the sale of alcohol is outlawed.

Still, police have reportedly shut down pubs near the University of the Thai Chamber of Commerce in northern Bangkok and Rangsit University in neighbouring Pathum Thani province.

The superintendent of Din Daeng district police station in the capital, Police Colonel Pawon Ponpromma, was quoted by Bangkok Post as saying: "The law is already in effect, but the problem we have today is that the radius has not yet been determined. So they have to stop selling (alcohol) as a precautionary measure."

In downtown Bangkok, restaurants and bars in the vicinity of Srinakharinwirot University - wedged in an office and upscale housing district - were operating as usual.

Ms Nutissaree Namthaptimthong, an assistant to the owner of Vietnamese restaurant Le Dalat, told The Straits Times that revenue department officials turned up last week to check its menu and operating licence.

"We explained to them that we sell mostly wine and our prices are high, so students don't come here," she said. The officials left without giving further instructions.

When contacted by The Straits Times, police spokesman Prawut Thavornsiri stressed that the establishments raided so far had stayed open beyond their legal hours, and also sold alcohol to minors.

"They were not shut down because they were within 300m (of universities)," he said.

A joint working group comprising representatives from the police, interior ministry, educational institutions, excise department and advocacy groups is working out the exact boundaries of the dry zones, he said.

Each area would be determined on its own merits, rather than based on a fixed radius.

"In some places which are considered campus towns, alcohol should be banned everywhere no matter how large the area," he said, citing as an example Nimmanhaemin Road near Chiang Mai University, where trendy bars and cafes have opened in recent years.

"Anyone who intends to sell alcohol to minors would be wiped out."

Alcohol control advocates have been pushing for stronger laws, pointing out that the number of new drinkers in the country grows by an average 250,000 every year.