Football: Bale trains apart as Wales gear up for Portugal 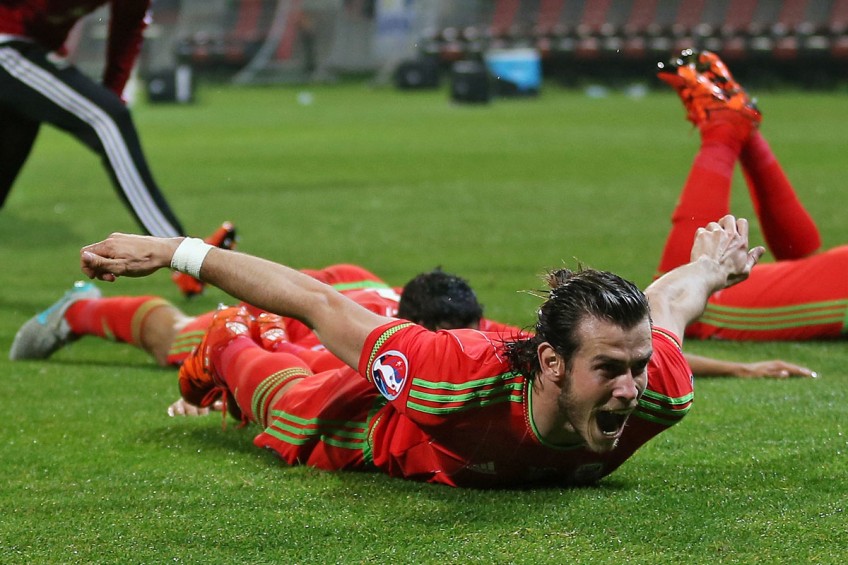 Dinard, France - Gareth Bale trained apart from his team-mates on Monday as Wales continued preparations for their Euro 2016 semi-final against Cristiano Ronaldo's Portugal on Wednesday.

While Bale's team-mates warmed up on the pitch at the team's training base in Dinard, northwest France, the Real Madrid star and midfielder David Edwards were put through their paces by a fitness coach.

A Football Association of Wales spokesman told AFP that Bale was not injured.

Defender Ben Davies and in-form midfielder Aaron Ramsey were present, despite both being suspended for Wednesday's game in Lyon.

The only absentee from the 23-man squad was winger David Cotterill, who observes a customised training schedule devised in consultation with his club, Birmingham City.

Wales qualified for the first major tournament semi-final in their history by beating Belgium 3-1 in Lille last Friday.

They are due to train in Dinard again on Tuesday before travelling to Lyon later in the day.