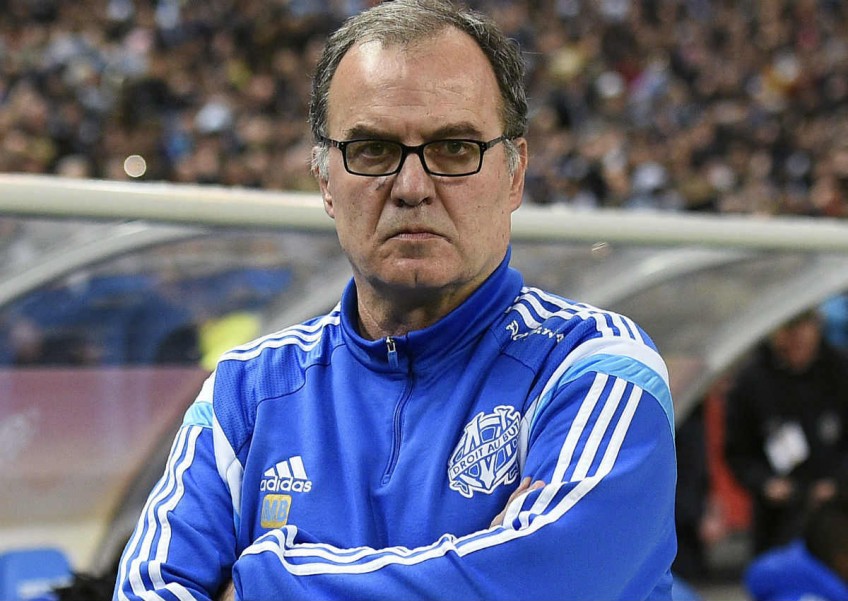 Former Argentina boss Marcelo Bielsa has abruptly pulled out of coaching Lazio in a shock move which the club said could result in legal action.

"We note with amazement the resignation of Marcelo Bielsa in clear violation of the commitments and agreements signed last week and filed with the Italian Football Federation," the Serie A club said in a statement on Friday.

Lazio said on Wednesday that the man who quit as Marseille coach after the first match of last season, would be arriving in Rome this weekend having signed a contract as coach.

The Roman club said former Lazio coach Simone Inzaghi would be stepping into the vacant breach, having already taken temporary charge after Stefano Poli was sacked in the second half of last season.

Italy's Gazzetta dello Sport daily reported that the larger-than-life Bielsa, true to his fearsome nickname 'El Loco', (the Madman) called Lazio boss Claudio Lotito in the middle of the night to say he had decided not to come to Rome.

Bielsa has a reputation for quitting: he dropped out as coach of Marseille on the opening weekend of the French season last year in a bitter row over his contract, after just over a year in charge.

The Lazio job was to be his first time coaching in Italy having previously managed in Argentina, Mexico and Spain with Espanyol and Athletic Bilbao.

The task of turning around Lazio's fortunes did not promise to be an easy one: the club, which last won the Serie A in 2000, finished eighth last season, far behind arch rivals AS Roma, who were third.