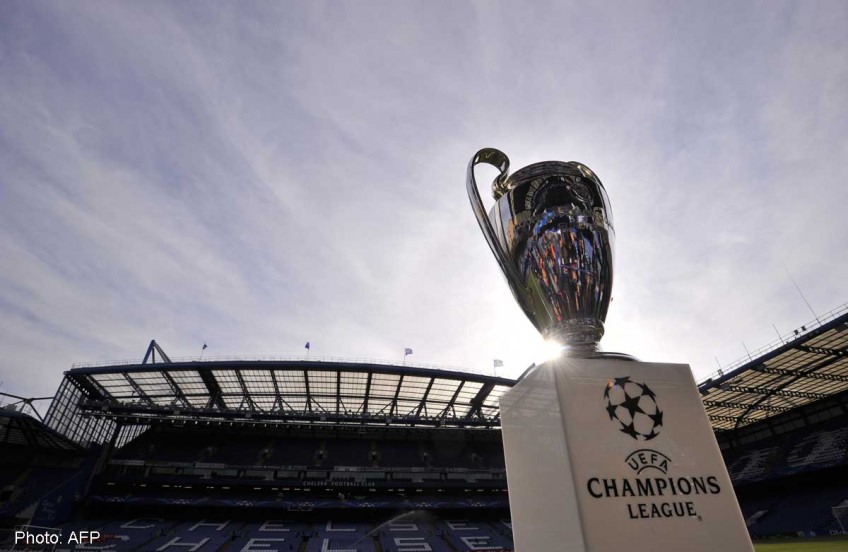 COPENHAGEN - The Danish Football Association (DBU) has backed FC Copenhagen's bid to shift their Champions League qualifier at Dnipro Dnipropetrovsk later this month to a neutral venue, following the shooting-down of a Malaysia Airlines flight over Ukraine.

All 298 passengers and crew on board were killed when the plane, on a scheduled flight from Amsterdam to Kuala Lumpur, crashed on July 17 in land controlled by pro-Russian separatists.

On the same day, UEFA released a statement saying that Russian and Ukrainian clubs would be kept apart in the draw for the third qualifying round of the Champions League due to the fighting in Ukraine.

FC Copenhagen were then drawn against Dnipro Dnipropetrovsk.

The first leg is scheduled to take place in Ukraine on July 29, but because of the security situation, FC Copenhagen and the DBU want the tie moved to a neutral venue.

"We support FC Copenhagen 100 per cent in this case and there is no doubt that the DBU is very concerned that UEFA would send a Danish club team to a country, and a region, where very few airlines will even fly to," said DBU president Jesper Moeller in a statement on Monday.

Moeller expressed surprise that UEFA planned to go ahead with the game in Ukraine.

"(This is) despite several requests from both the DBU and FC Copenhagen and the fact that the Danish Foreign Ministry calls the area unstable and advises against all travel to the Crimean peninsula and eastern Ukraine," he added.

Moeller said that efforts to move the tie would continue.

"It is important from the DBU's side that we are doing everything we can, both political and administrative, to back FC Copenhagen in their desire to move the game to neutral ground."