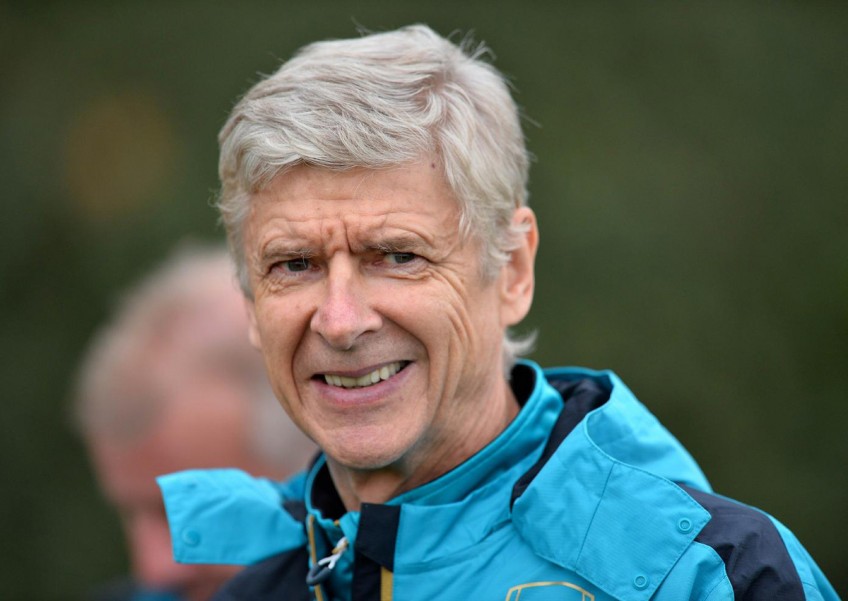 Manager Arsene Wenger is banking on the experience of defensive duo Laurent Koscielny and Per Mertesacker to stop Bayern Munich striker Robert Lewandowski as Arsenal seek a first Champions League win of the campaign.

Arsenal host the German champions on Tuesday, knowing a loss would seriously damage their hopes of advancing from the group stage for a 16th straight season after losses to Dinamo Zagreb and Olympiakos Piraeus in their opening two fixtures.

The Gunners will need to be at their very best to keep Lewandowski at bay with the in-form Polish marksman having already registered 22 goals for club and country this season.

"First of all the best way to combat him (Lewandowski) is for us to have the ball," Wenger told reporters.

"After that you have to be shrewd with him because inside the box he is outstanding, because of his technique, his finishing, his movement...

"That's where we need the experience of Mertesacker and Koscielny to deal with that because that will be one of the important things on the night," the 65-year-old Frenchman added.

Meanwhile, Wenger's counterpart Pep Guardiola says the Gunners have the upper hand in the tie as their need to win means they will take the fight to the Bavarians.

"In this situation, they have the advantage. They have to win. When that happens with these kind of players they are going to make the best performance possible. I cannot expect a team that doesn't fight for 90 minutes," Guardiola told reporters.

"It's the last chance. In life, when you have the last chance you give absolutely everything and we have to be prepared for that against Arsenal," the former Barcelona manager added.