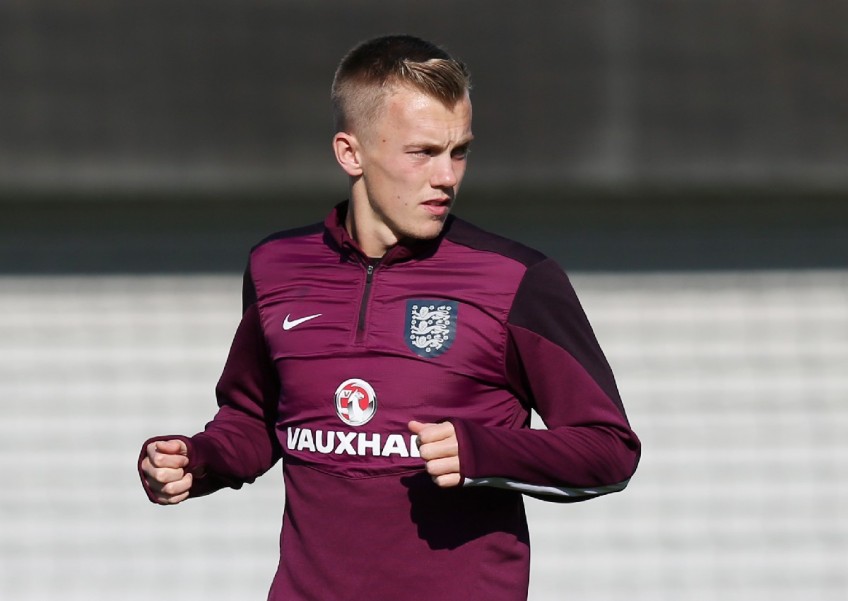 Southampton are yet to lose away from home in the Premier League this season and midfielder James Ward-Prowse says that good organisation and staying compact are the keys to success on their travels.

The Saints extended their five unbeaten away run to five games on Sunday when they came from behind to draw 1-1 with Liverpool at Anfield.

Sadio Mane bundled the ball in from close range five minutes from time to cancel out Christian Benteke's 77th minute header, making Southampton one of just three teams in the league, alongside West Ham United and Leicester City, who are yet to lose away from home this season.

"I think we're organised, compact and working as a team. It's very tough in the Premier League no matter what game it is, but to obviously (perform) away from home it's harder," Ward-Prowse told the BBC after the game.

"It's all about being organised and working hard for each other. "You obviously have to be good defensively, but we've got great players in attack and we need to utilise them. I think throughout we showed our qualities," the 20-year-old added.

Mane's goal was the third the Saints have scored from a set piece in their last two games, and Ward-Prowse said he was pleased to see hard work in training paying off.

"I think set pieces are something that we've been working on massively in training," said Ward-Prowse, whose free-kick led to the equaliser. "That's our third set piece in two games now, so to take that forward is something good and I think the staff will be very pleased with," the England under-21 captain added.

Southampton are eighth in the table, with 14 points from 10 games so far.